SIGN: Stop the Mass Poisoning of Dogs by Ruthless Gangs in S. Africa 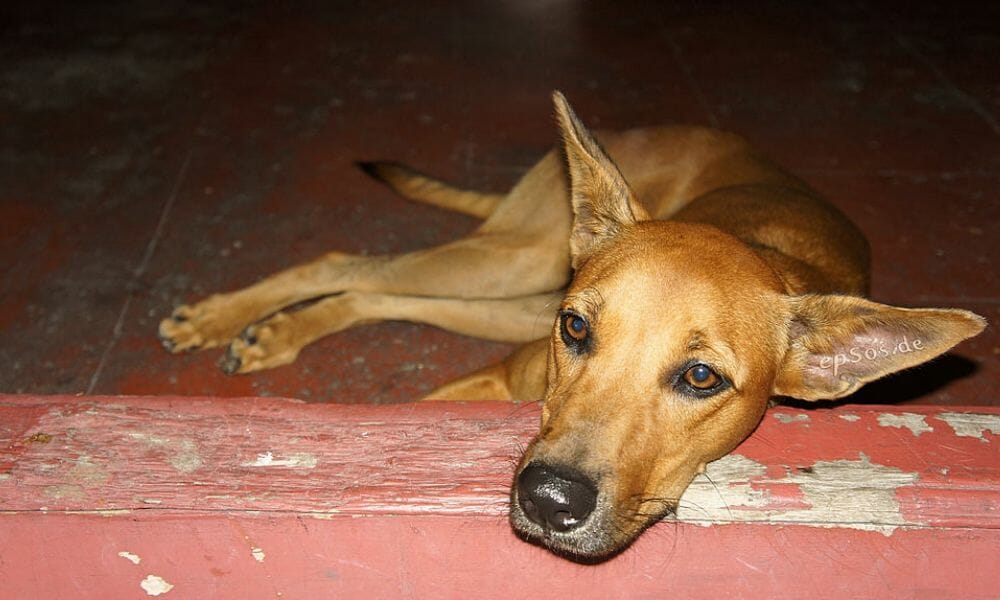 Criminals are shamelessly poisoning up to one thousand dogs every week in South Africa. The canines become disorientated, bleed from the nose, shake, vomit, have diarrhea, lose eyesight and then succumb to paralysis. In their final minutes of life, unable to move, they struggle to breathe until they eventually suffocate and die.

Ruthless gangs poison dogs to remove interference when robbing homes. They throw food laced with the lethal pesticide Aldicarb to the unsuspecting pets. Although banned in South Africa, Aldicarb is smuggled into the country via Zimbabwe.

This illegal poison is apparently incredibly easy to buy and is stocked at informal shops and taxi stops.

“This has been going on for years,” says Cora Bailey, director of Community Led Animal Welfare (CLAW). “It is a massive problem. This poison is being sold everywhere.”

We must speak out to prevent criminals in South Africa from accessing this deadly poison and end the mass slaughter of innocent dogs.

Sign this petition urging Ambassador Mahlangu to clamp down on the illegal sale of Aldicarb to stop this cruel epidemic of dog killing.