SIGN: Justice for Leia, Beloved Dog Poisoned in Her Own Backyard 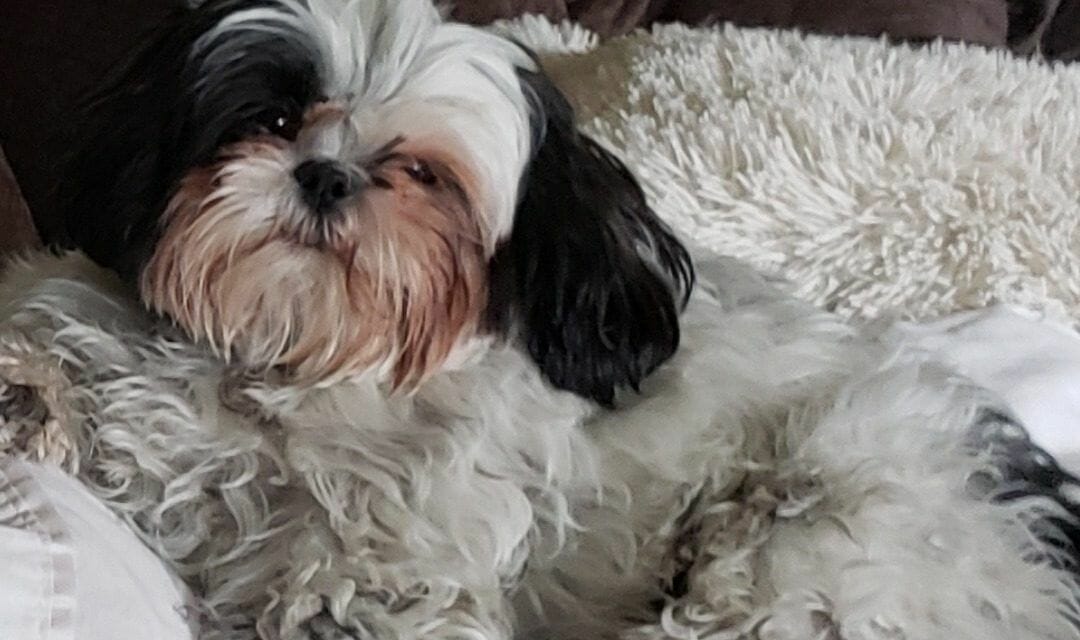 UPDATE (6/15/2021): Unfortunately, the Las Vegas Metropolitan Police Department’s investigation into Shih Tzu Leia’s death was not able to connect a person to her untimely death. The case has since been closed, a spokesperson told Lady Freethinker.

“No suspect was ever developed in this case,” the department said in an email. “Several investigative steps were taken. However, the case was closed after all leads were exhausted.”

The department said that lab tests had confirmed that Leia died from strychnine poisoning.

We are saddened by Leia’s tragic demise and that no one was able to be held accountable for this crime. We want to thank the more than 18,000 people who signed our petition seeking justice for this tiny dog, and we will continue to fight for abused animals everywhere.

A beloved Shih Tzu named Leia died in agony death after someone threw meat laced with poison into her Las Vegas, Nevada backyard.

Las Vegas Now reports that Terri Cornwall was at her home in The Lakes neighborhood when she noticed three of the family’s Shih Tzus convulsing. She rushed them to the vet, where Leia died from a brain hemorrhage caused by the seizures.

The other two dogs needed emergency care for three days to recover.

The Cornwall family later reviewed footage showing the dogs eating something before they suddenly fell ill. Closer inspection revealed a package of meat, tied together with a string and containing small red and green seeds.

Toxicology reports discovered these were strychnine, a pesticide commonly used to kill rodents.

The Cornwalls learned the same technique has been used to poison other dogs in the area. In the last five years, five neighbors have found similar meat parcels that killed two other dogs.

Police are investigating this act of cruelty, and the community has started a GoFundMe page to raise reward money for anyone with tips on this case.

Anyone with information related to this case should contact the LVMPD, or Crime Stoppers at (702) 385-5555 to remain anonymous.