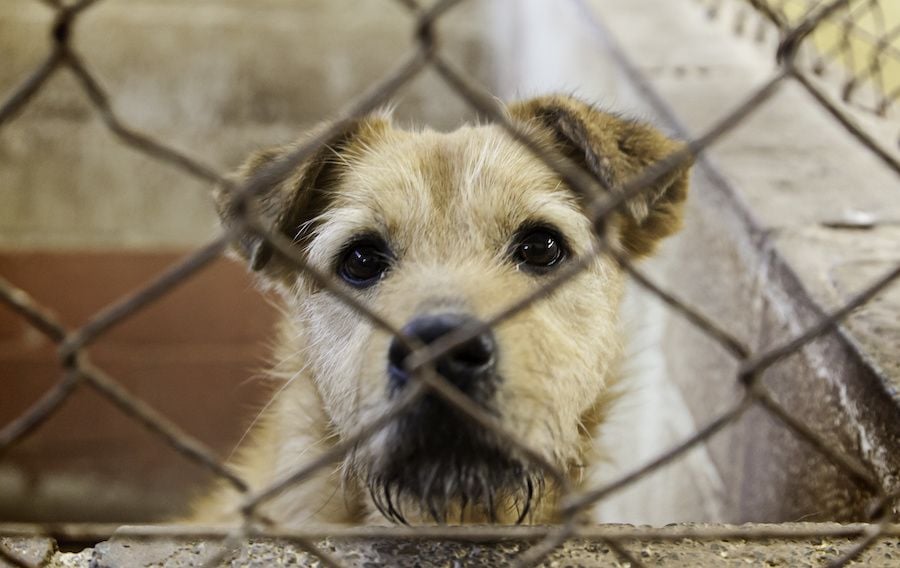 UPDATE (6/30/2022): We sent our petition, signed by close to 22,000 people, to the Egyptian Ambassador. Thank you to everyone who spoke up for these innocent animals! Sadly, we’ve since learned that the Egyptian Agriculture Ministry authorized the export of more than 4,000 animals, including strays, to undisclosed ends in several countries, according to MEE news reports.  We’ll keep doing all we can for animals! —Lady Freethinker Staff

In a twisted attempt to solve Egypt’s stray dog problem, Egyptian MP Margret Azer has proposed that street dogs be imprisoned in dog farms, fattened up, slaughtered, and sold to South Korea and other dog-eating countries for meat.

Azer suggests that this idea for the nation to profit from the lives of animals is a valid, humane alternative to shooting dogs dead or sterilizing them.

Animal rights organizations are outraged, and the Egyptian Society for Mercy to Animals (ESMA) has described Azer’s comments as “shameful.”

With an estimated 22 million stray dogs in Egypt, there is clearly a need for population control; however, killing dogs for human consumption to make a profit is an outrageous and cruel idea.

Millions of dogs every year already suffer immensely for the dog meat trade — stolen, beaten, tortured and murdered. Egypt should not even consider supporting this horrific industry.

Sign this petition urging Egyptian Ambassador Yasser Reda to strongly oppose any such proposal, and focus instead on finding more humane methods to control the nation’s stray dogs.