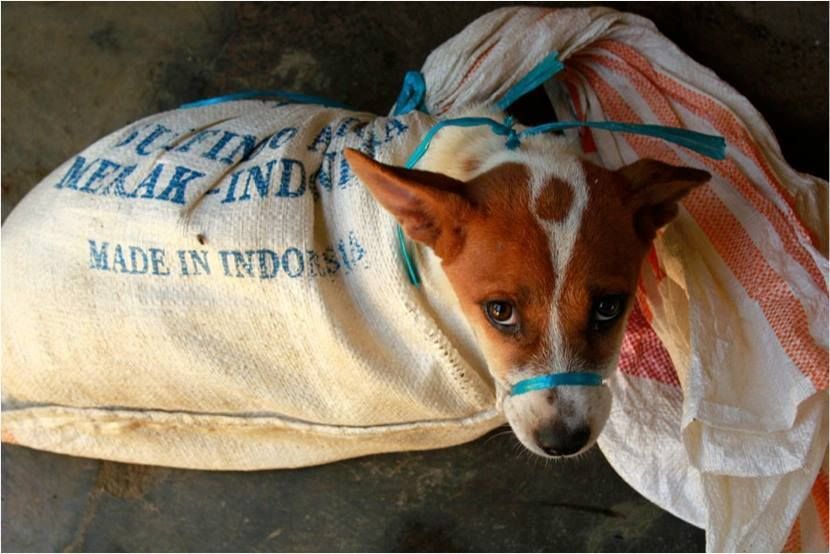 In a massive step forward in the fight against the dog meat industry in Southeast Asia, the Indonesian government has pledged to create a regulation banning the dog meat trade in the country.

This move comes on the tail of several major campaigns launched by the Dog Meat Free Indonesia (DMFI) coalition, a group of NGOs that have been campaigning hard over the last year to put an end to this horrific industry – including the Jakarta Animal Aid Network (JAAN), Animal Friends Jogja (AFJ), Change for Animals Foundation (CFAF), Humane Society International (HSI) and Four Paws.

The news came at the conclusion of a meeting in Jakarta regarding the “National Coordination of Animal Welfare”, which saw government representatives from a wide range of animal-related agencies agreeing that the rampant dog meat trade was a huge threat to public health, as well as a serious animal welfare issue.

“We hope that this bold step will send a strong message to other countries across Asia, such as China, South Korea, India and Vietnam where 30 million dogs and 10 million cats suffer unimaginable cruelty for the meat trade, many of them stolen pets,” said HSI President Kitty Block.

The DMFI coalition has been investigating the dog meat trade in Indonesia intensively – only last week, they reported that a dog carcass sold for human consumption in a market in North Sulawesi tested positive for rabies.

Rabies is a major public health concern throughout 24 of Indonesia’s 33 provinces – the unregulated and thriving dog meat industry continues to put lives at risk.

Following the meeting, the Ministry of Agriculture will now repoertedly formulate new regulations around the trade of dog and cat meat in Indonesia, a decision applauded by DMFI.

“This is such a significant step forward in our campaign,” said CFAF co-founder and DMFI campaign coordinator Lola Webber. “We have reached the tipping point we have all been working so hard to reach with so much invaluable global support. Now this issue is firmly on the government’s agenda. All those endless agonising months of investigations are starting to pay off, and we will never forget those dogs and cats for whom change has come too late.”