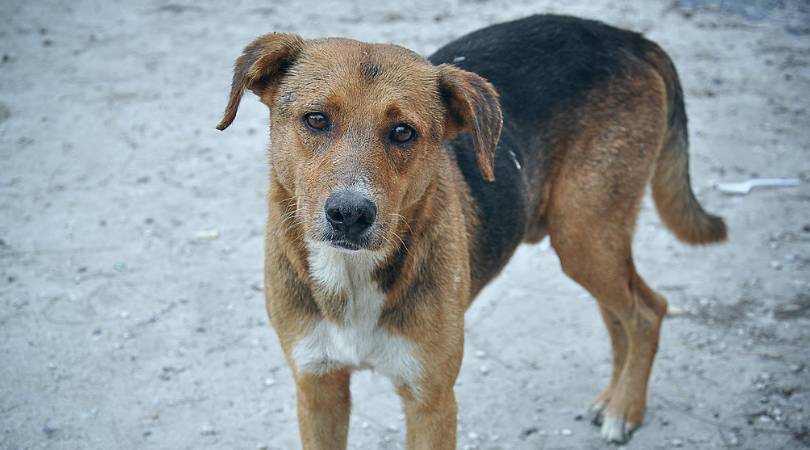 UPDATE (6/1/20): Success! The plan to open Nairobi’s first dog meat market was not successful! Thank you to everyone who spoke out against this and who signed Lady Freethinker’s petition to ensure this horrific plan never became a reality.

Nairobi Governor Mike Sonko has announced a horrifying plan to open the city’s first dog meat market. If this barbaric plan commences, no stray in the city will be safe as they face brutal slaughter for their meat.

On June 25th, Governor Sonko posted a video on Facebook of a street market selling dog carcasses. He announced his plan to build a dog meat market in his own city, where the Kenya capital’s stray dogs would be slaughtered and traded.

Nairobi reports more than 50,000 stray dogs every year; Sonko thinks that fueling the dog meat industry and butchering these innocent animals is the answer to this problem.

In the Facebook post, he reasons that the market would be a method of bringing all the “dog eating nationalities” together, to buy, cook, and eat stray dogs.

Cruelty and butchering are not appropriate population management tools for any animal. Nairobi officials must understand that the rest of the world is against the horrific dog meat industry and will fight this plan every step of the way.

Sign the petition to tell Governor Sonko to abandon this plan immediately and find more humane ways to help the stray dogs of Nairobi.