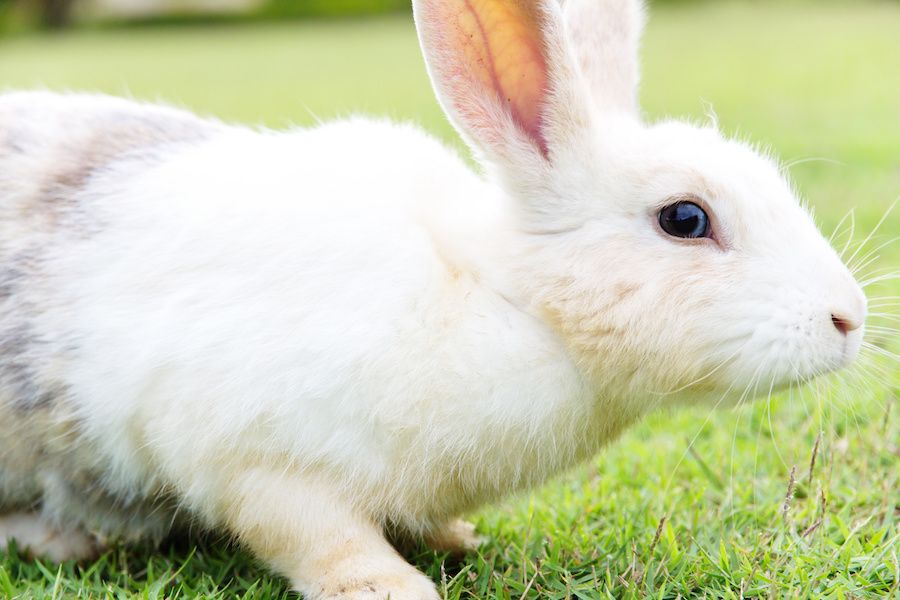 In a sickening “family” event in South Waikato, NZ, children as young as 3 years old will be rewarded for participating in a barbaric killing spree. No animal deemed a “pest” will be safe as kids slaughter rabbits, goats, magpies, possums and more.

The cruel contest promises “best dressed pest” awards for dressing up animals’ corpses in costumes and putting them on display.

The Goat to Stoat Parent and Child Hunting Competition teaches impressionable young minds that not only are animals’ lives worthless, but destroying them is something to celebrate. Regardless of whether you consider an animal a “pest,” taking the life of a feeling, thinking being should never be presented as fun and games to children — many of whom are far too young to decide for themselves whether or not they want to participate in the bloodshed.

These “pest” animals are vilified for environmental damage. But ironically, contest sponsors include companies in the logging and animal agriculture industries — both of which wreak havoc on New Zealand’s environment.

This disturbing children’s hunt is scheduled for July 8 at the Putaruru Hotel, and coordinated by Blue Light youth programs. We must speak out now to stop the cruelty.

Sign this petition to urge Blue Light and the Putaruru Hotel to stop this abuse of animals and children, and cancel the Goat to Stoat hunting competition at once.