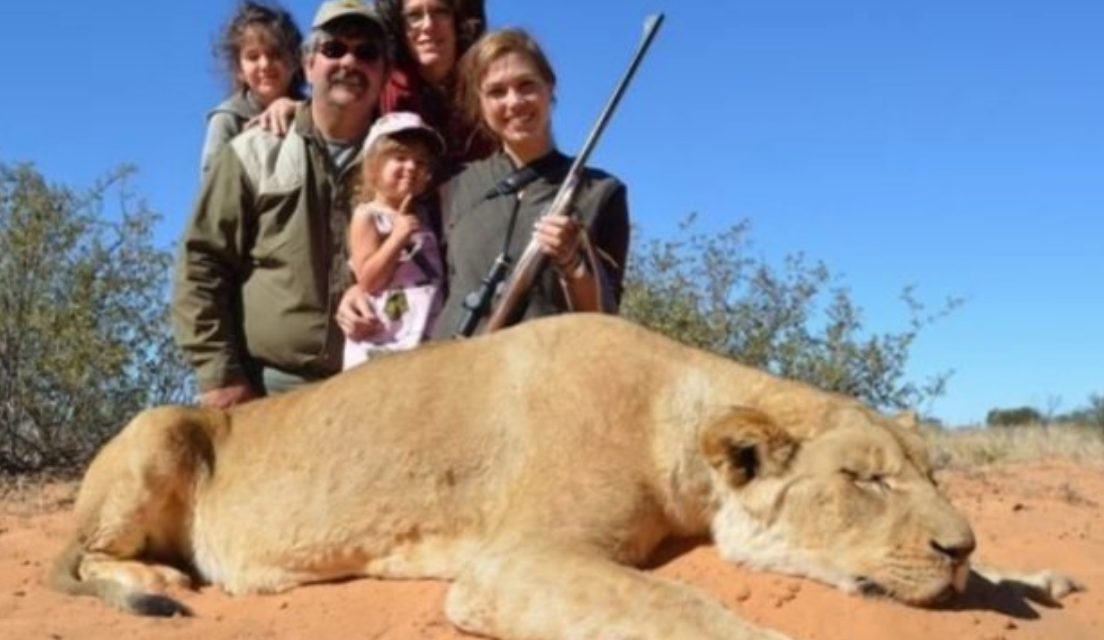 UPDATE (5/31/2022): Great news! South Africa’s Minister of Department of Forestry, Fisheries and the Environment, Barbara Creecy, acknowledged captive lion breeding industry is not contributing to conservation and was actually doing damage to South Africa’s conservation, according to National Geographic. With this announcement, the government will stop issuing permits to breed, keep, hunt, or interact with captive lions and revoking any current permits. We thank everyone that signed this petition, and we will continue to fight animal cruelty. — Lady Freethinker Staff

Canned hunting is a grotesque industry in which hunters pay to kill endangered creatures confined to fenced-in enclosures with no way of escape. Facilities force-breed animals, steal young from their mothers, raise them in appalling conditions and profit from hunters who kill the animals for fun.

Raised in factory farms, these animals spend most of their lives in tiny, crowded cages, often without water or adequate nutrition. Malnourished and deprived of natural behaviors, their short lives end when they are put into a fenced area to be shot with a crossbow or shotgun. Animals may be baited or drugged to make them an easy target.

Lions are big business in this industry, particularly in South Africa. Cubs as young as three days old are stolen from their mothers, bottle-fed and used in fake “sanctuaries,” where naïve volunteers pay to care for them under the pretense of conservation. Lion walks and lion petting are further avenues to profit from their suffering.

In reality, these beautiful creatures are forced to live in filthy conditions and often fall ill due to poor nutrition and stress. Once older, they are violated through forced impregnation and eventually killed for paid ‘hunts’ —  if they survive that long. Many also suffer severe illnesses from inbreeding.

South Africa has around 200 lion breeding facilities containing an estimated 6000 big cats. There are three times more lions in captivity in South Africa than in the wild. Tigers and other exotic animals also fall victim to this ruthless trade.

Canned hunting does not benefit conservation. It is purely a money-making endeavor that supports abusing and murdering majestic animals for a quick thrill.

Sign this petition urging South Africa’s Minister of Environment, Forestry, and Fisheries Barbara Creecy to call for a ban on all canned and captive hunting in South Africa, saving thousands of animals from needless torture and cowardly slaughter. 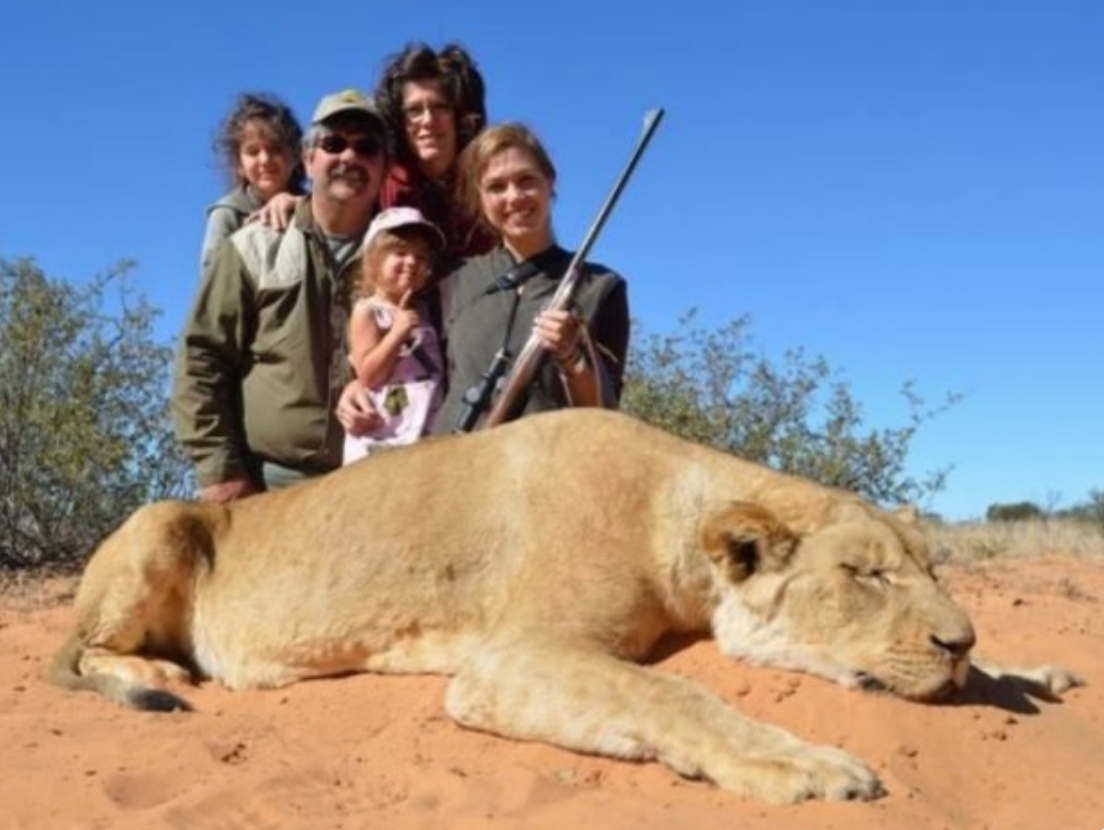