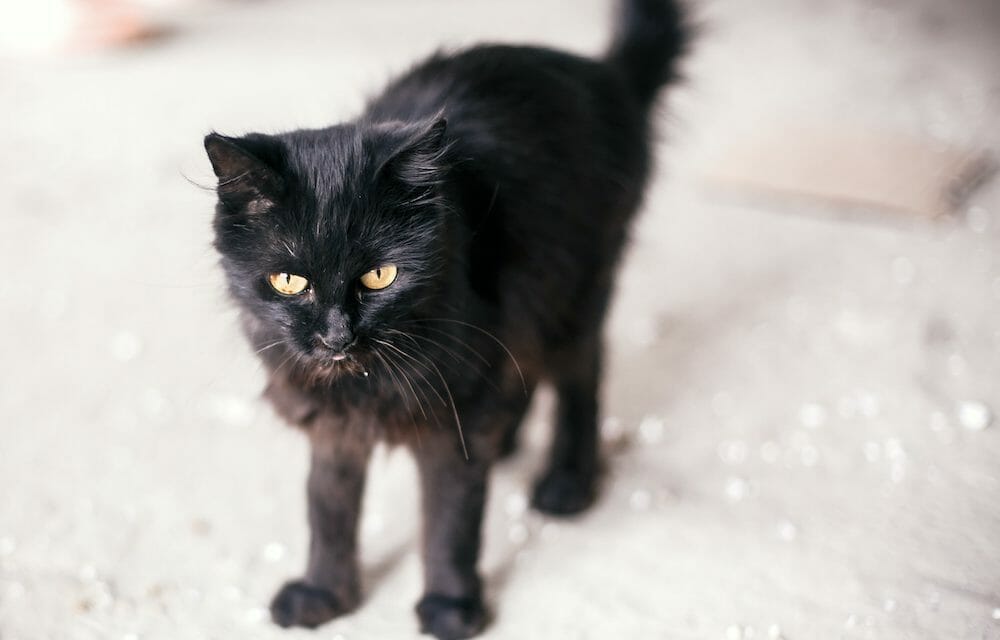 Innocent black cats are being boiled alive, skinned, and ground up into powders and pastes in Vietnam in a horrifying attempt to treat and prevent coronavirus.

Haunting images of live cats being immersed in boiling water, rows of feline corpses drying in the sun, people preparing and packaging the disturbing concoction, and a baby drinking what appears to be the ‘elixir’ surfaced after workers from the charity No to Dog Meat released shocking video footage. The trade in this sickening solution is reportedly booming in Hanoi, and the mixture is even being advertised and sold online.

There’s zero scientific credibility behind the belief that ingesting cats in any form protects against COVID-19; on the contrary, mounting evidence shows that the live animal trade puts humans at risk of catching deadly illnesses from animals. As people the world over become increasingly aware of the dangers associated with the cruel and unhygienic live animal trade, torturing these poor creatures for any reason represents a blatant step backward for both animal rights and public health.

The needless slaughter of helpless cats based on bad information must end. Sign this petition urging the Vietnamese Ambassador to the U.S., Ha Kim Ngoc, to push for a countrywide ban on this brutal practice and to educate citizens about the dangers of killing and ingesting these animals.