SIGN: Stop Animal Torturers From Getting Pet Victims on Craigslist 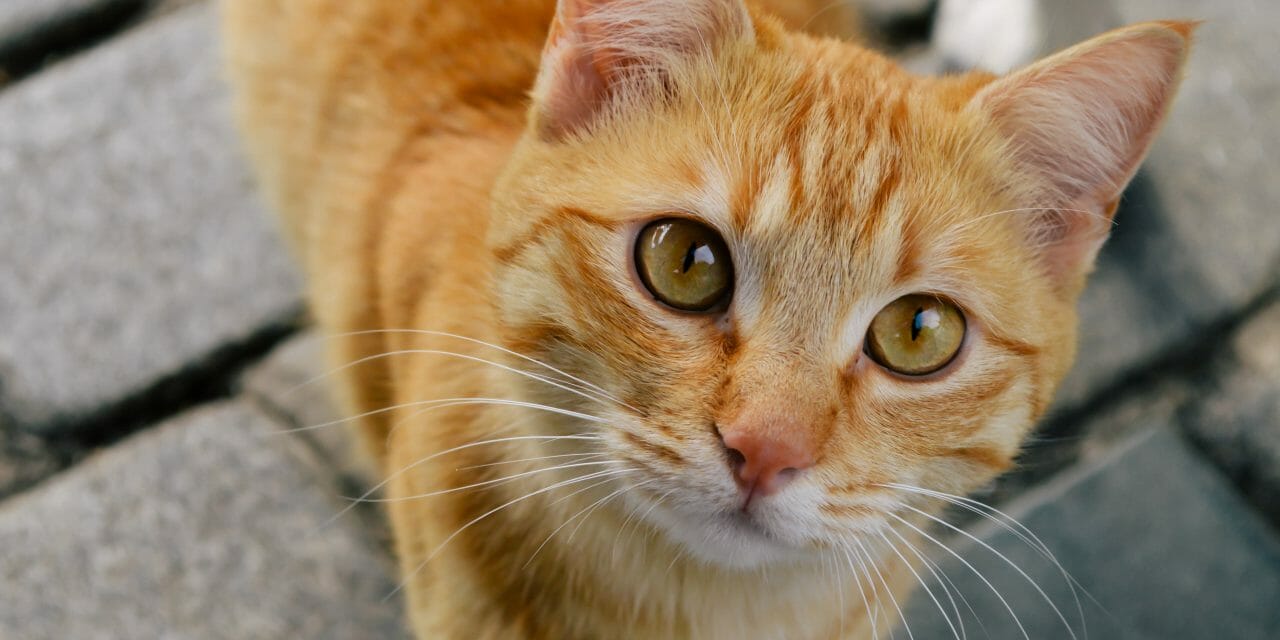 UPDATE (12/27/2022): Deamion Davis pleaded guilty to one felony count of aggravated cruelty to animals and was sentenced to 30 days in jail and three years of probation, during which he may not have animals. He also must surrender all companion animals, pay for the cost of necropsy and disposal, and complete a psychological evaluation and counseling at his own expense, according to court records. We’ll continue to advocate for animals everywhere — including those cruelly sold or given away on social media platforms. —Lady Freethinker Staff

A dead cat found with her head bashed in, her paws wrapped in duct tape, and her tiny body stabbed with a screwdriver reportedly was given away for free on Craigslist, according to the Johnson City Press.

After news publicized that police had arrested and charged Deamion Davis for animal cruelty, a woman came forward and claimed the cat was hers. She said she had been away from home and entrusted the cat’s care to a friend, who let the cat out “as usual,” according to news reports.

Another woman, who reportedly did not approve of that care, seized the cat while outdoors and then turned around and gave away the innocent animal on Craigslist, according to news reports and to the horror of Washington County/Johnson City Animal Shelter Director Tammy Davis.

This tragic case highlights the dangers of giving animals away on Craigslist, where people with malicious intent can all too easily find their next dog or cat victim.

Lady Freethinker has been campaigning for years for Craiglist to ban live animal sales, trades, and giveaways on its platform. We covered a tragic case as far back as 2013 of “Puppy Doe,” a pitbull puppy given away for free on Craigslist who later was found wandering the streets — starved, stabbed, beaten, and burned.

Sign our petition once again asking CEO Jim Buckmaster to ban all live animal trade on Craigslist, before any more innocent animals end up in deadly or harmful hands.