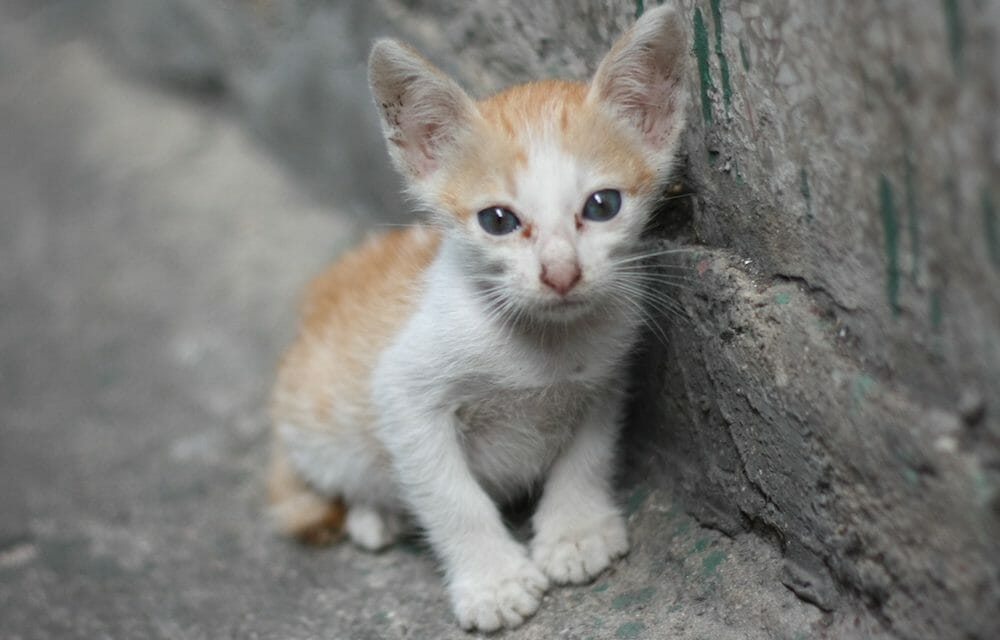 Animal cruelty videos are being allowed to spread like wildfire to all corners of the internet as social media platforms such as YouTube, Facebook and TikTok continue to let it happen. We are calling on these social media giants to take action against this horrifying trend of animal abuse videos being permitted online, shared by the public and even monetised.

Examples of these videos range from the recent trend of ‘fake rescues’ where animals are put into dangerous situations or made to suffer before being ‘saved’ on camera, to kittens being set alight for a ‘laugh’ and dressing animals and forcing them to perform for the camera despite their (not always obvious) distress.

Create an easy and effective flagging system for the public to raise concerns over animal cruelty videos;

Adopt set and standardised definitions, across all social media platforms, on what constitutes animal cruelty videos;

Ensure that these policies allow for animal welfare organisations and environmental organisations to show animal cruelty videos to highlight the problems;

After signing, learn more about animal cruelty on social media and how you can help by visiting the Social Media Animal Cruelty Coalition (SMACC) website. This new initiative from the Asia for Animals coalition is dedicated to stamping out animal abuse on social platforms worldwide.