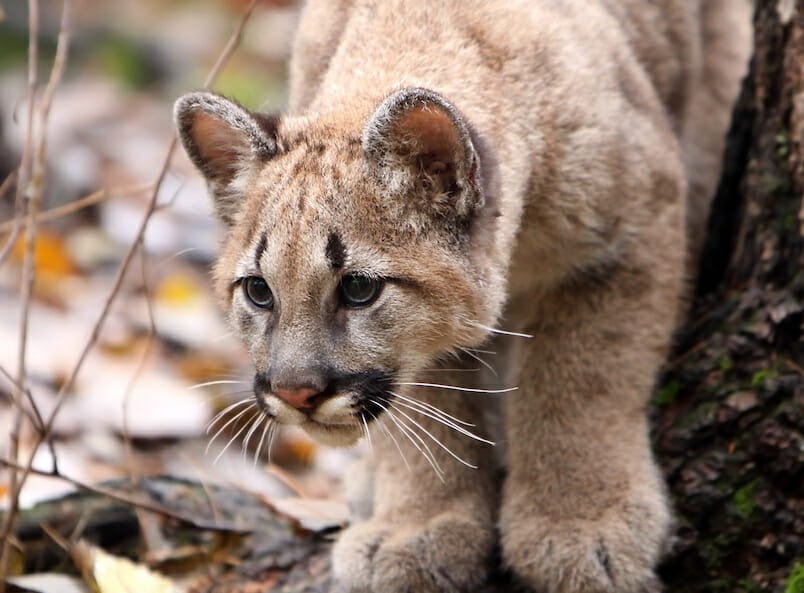 UPDATE (10/13/2021): In late July U.S. Senators Martin Heinrich (D-NM) and Roy Blunt (R-MO) introduced the RAWA Act, with companion legislation in the U.S. House sponsored by Reps. Debbie Dingell (D-MI) and Jeff Fortenberry (R-NE), according to the Los Alamos Daily Post. The bill is now up to 29 co-sponsors, who are calling for a hearing before the Senate Committee on Environment and Public Works, and also is supported by more than 1,500 organizations including fish and wildlife agencies, conservation groups, and businesses.

The Senate’s Committe on Environment and Public Works held hearings on this bill, presented as S. 2372, onDec. 8, 2021. —Lady Freethinker Staff

More than 31,000 threatened and endangered species could face extinction in the United States amid an ongoing biodiversity crisis fueled largely from human activity and climate change.

Resource-strapped state agencies are racing against the clock to conserve vulnerable species inching closer toward being permanently wiped out– including the Florida panther, lesser prairie chicken, red wolf, and dusky gopher frog.

The disappearance of these animals would likely cause a domino effect, putting currently stable populations at risk and devastating ecosystems throughout the country.

A recently reintroduced bill called the Recovering America’s Wildlife Act would infuse state, territory, and tribal fish and wildlife agencies with desperately needed funding for preserving fragile wildlife habitats that are home to species of concern.

As the biodiversity crisis deepens, lawmakers must now pass this critical and life-saving proposed legislation.

Sign this petition urging Congress to support this crucial bill to combat urgent conservation challenges and promote the long-term health of wildlife in the United States.