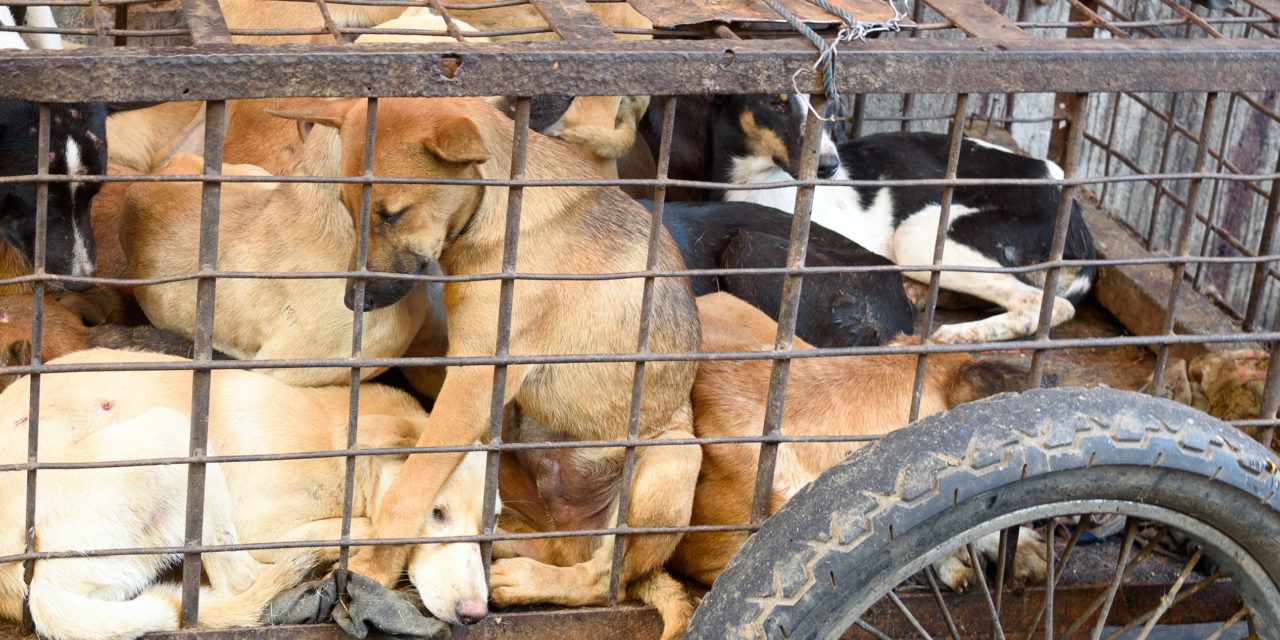 UPDATE (4/11/2022): In a first-ever prosecution of the dog meat trade, Indonesian courts sentenced a dog trafficker to a 10-month jail term and $10,000 fine, according to Humane Society International. The trafficker was found guilty of violating Article 89 and 46 of Law No. 41 concerning Animal Husbandry and Health. We will continue to advocate for an end to the brutal dog meat trade in Bali. —Lady Freethinker Staff

On the popular tourist island paradise of Bali in Indonesia, life is hell for the thousands of dogs abused and tortured for the dog meat trade every year.

Strays snatched off the streets or beloved pets swiped from people’s backyards all suffer the same fate: the terrified dogs have their mouths taped shut and legs tied together, and are dumped in crowded crates or sacks to watch their companions tortured in front of them before being slaughtered themselves.

Many of the people consuming the meat believe that it tastes better if the dog suffers a slow and painful death, so the animals are often hung by the neck to cause an adrenaline surge of terror before they are slashed with a knife. Often, the dogs are still conscious when they are burned to remove their hair.

Although there are some laws that regulate animal cruelty and dog theft, they are difficult for authorities to enforce, and it is still legal to sell and buy dog and cat meat.

Animals Australia and many other organizations are working hard to stop this horrific trade by educating the public on the dangers of dog meat and working to shut down existing slaughter operations. Yet there is still no law banning dog and cat meat — despite an official letter issued in 2017 by the then-governor of Bali stating that dog meat is not to be eaten.

Sign this petition to respectfully urge newly elected Governor Dr. Ir. Wayan Koster, M.M. to make banning dog and cat meat a top priority, and let him know that you will not be spending your tourist dollars in Bali until a law is passed prohibiting the sale and slaughter of dogs and cats for human consumption. 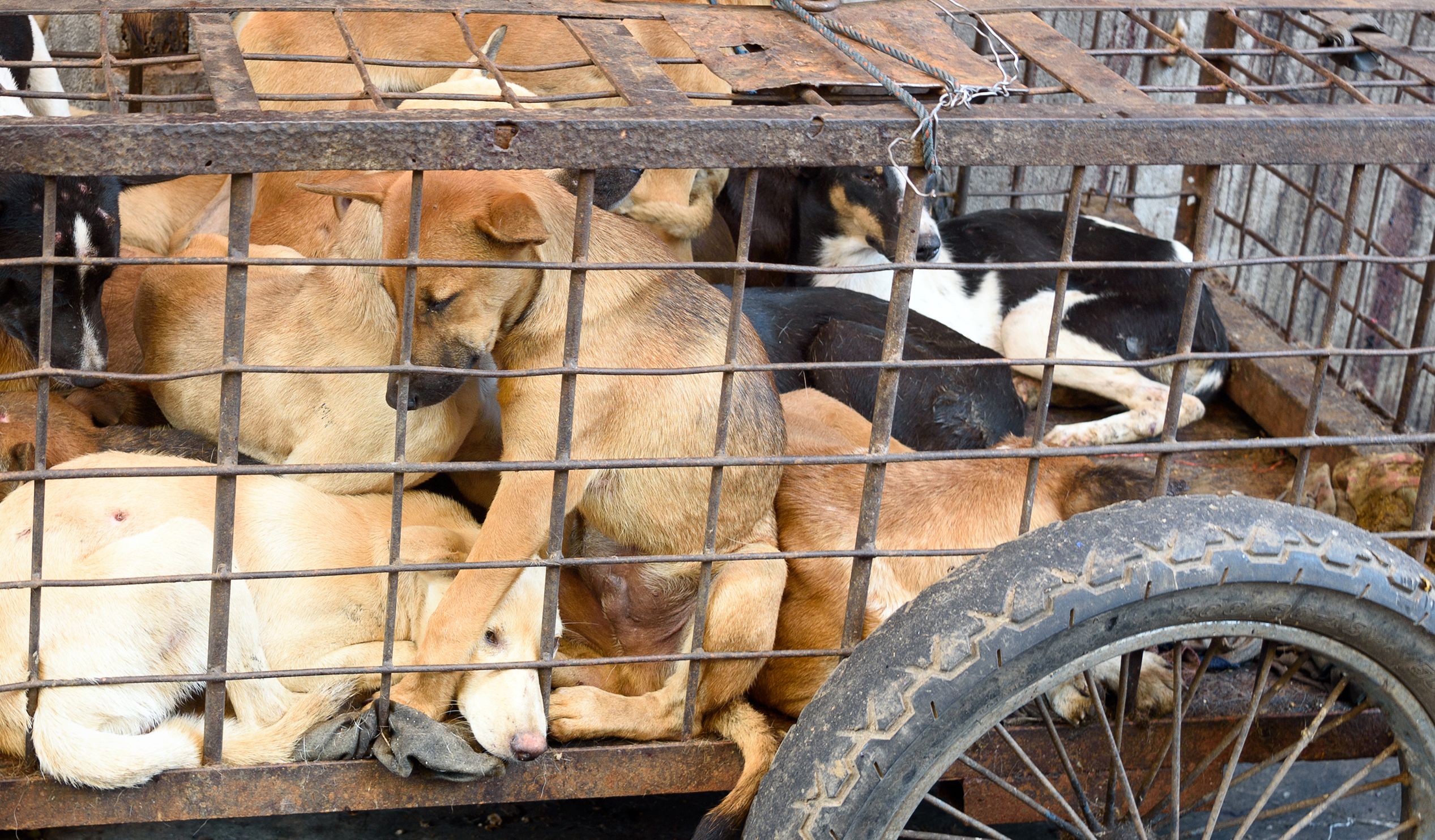