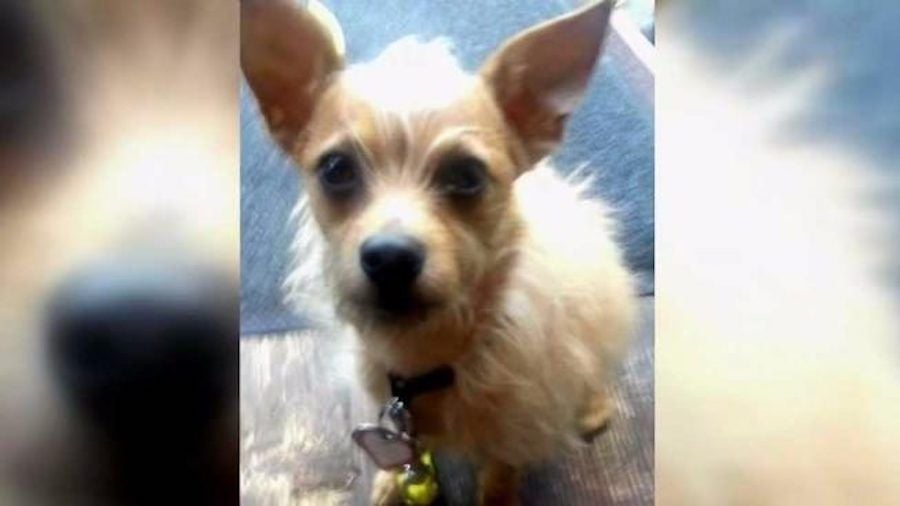 In a shockingly brutal attack, a stranger repeatedly kicked a small dog named Puppet on a San Francisco sidewalk, just because the dog was barking at him. After the first kick, Puppet ran back toward the man, who kicked the innocent dog again, even harder. Puppet’s delicate body flew into the air and slammed into the side of a building, fracturing the tiny animal’s skull.

Puppet was rushed to emergency care, where he later died from his injuries.

The entire incident was caught on video camera, and it is imperative that the perpetrator is found and held responsible.

Sign this petition urging the San Francisco Police Department to put every effort into finding and prosecuting Puppet’s killer.

Anyone with information on this case, please call Animal Care & Control emergency dispatch at (415)-554-9400 or e-mail [email protected]