SIGN: Justice for PJ the Cat Beaten to Death and Cut in Half 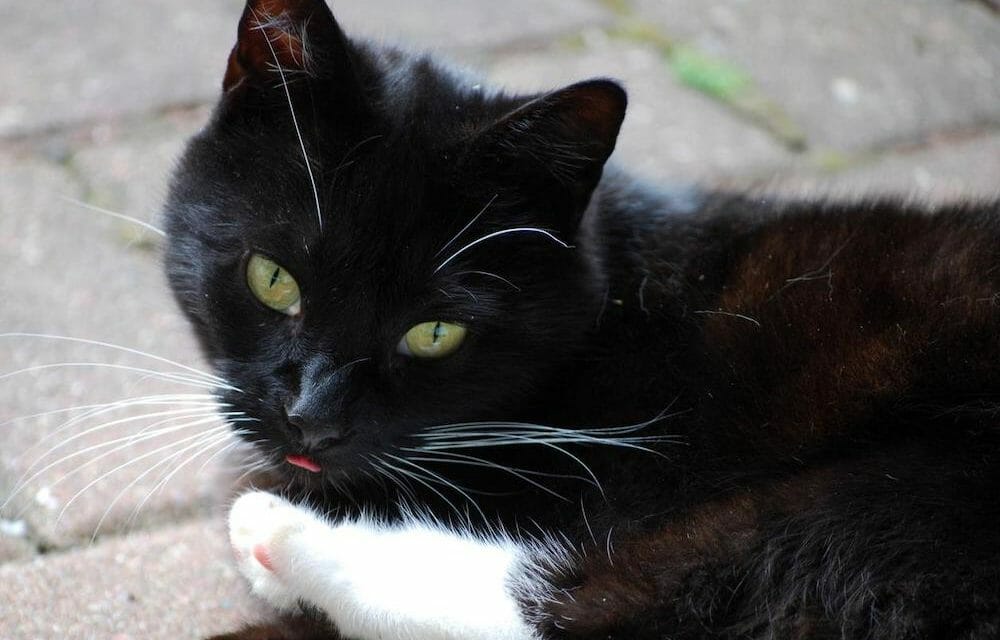 Found bludgeoned to death and sliced in half, PJ the cat suffered a gruesome fate at the hands of an unidentified killer in Manhattan, Kan. A postmortem examination of PJ’s partial remains confirmed that he endured blunt force trauma to the head before being cut in half, according to WIBW.

PJ acted more like a dog than a cat, according to his guardian Bailey Griffin, and she let him outside into the yard before going to the gym. When she came home, PJ was gone. Later that day, Griffin found out that PJ’s lifeless body had been handed over to Animal Control.

Her cat’s horrifying death left Griffin shocked and devastated. She took in PJ’s stray mother a few years ago, not realizing the cat was pregnant. Unable to care for the entire litter, Griffin took the mother and kittens to a rescue, only to get home and find PJ still there, waiting for her. She had unintentionally left him behind, and he quickly settled into what became his forever home.

Whoever beat this innocent cat to death and cut his body in half must be held responsible for their heinous crime. Sign this petition urging the Riley County Animal Control to use all available resources to identify and charge the individual(s) responsible for this appalling act of cruelty.

This is an ongoing investigation. Anyone with information is urged to contact Riley County Animal Control at 785-537-2112. Griffin is offering a $3,000 reward for tips leading to the arrest and conviction of the person responsible for this crime.