SIGN: Justice for Maltese Cruelly Electrocuted and Dumped in Garbage 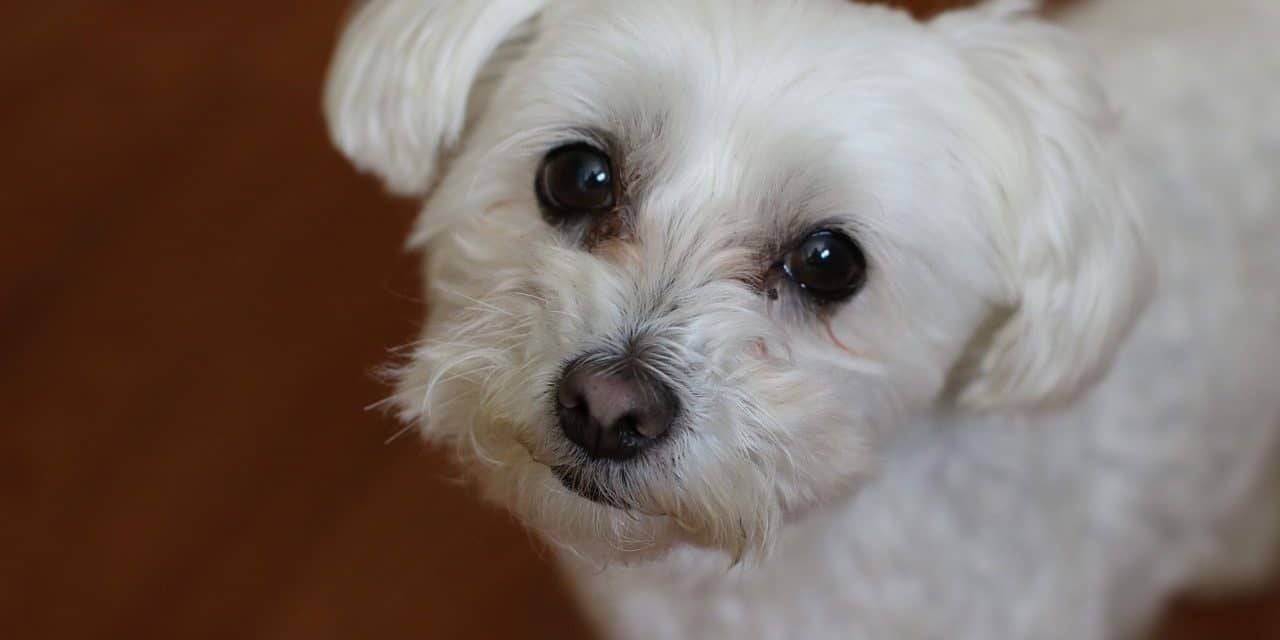 UPDATE: We’ve learned that Paul Plakidas pleaded “Nolo contendere” – meaning he didn’t admit guilt but would accept the sentence the court imposed — in October 2020 and was ordered to pay $1,358 in court fees. Thank you to everyone who signed our petition. We’ll keep doing all we can to protect animals. —Lady Freethinker Staff

A man in Butler County, Pittsburgh, reportedly electrocuted his girlfriend’s seven-year-old dog to death in a deliberate and horrific act of animal torture.

While his girlfriend was not home, 40-year-old Paul Plakidas took the innocent pup down into the basement, filled a small cooler with water, forced the Maltese inside, then used a live wire to electrocute the animal before dumping the body in a garbage can outside the house.

Upon learning about the murder of her beloved dog, the woman contacted police to report the incident and press charges, stating that Plakadis had not taken his prescribed medication recently and was intoxicated that evening.

Plakidas has been arraigned on double felony charges of aggravated cruelty to animals and has been released on his own recognizance to await trial.

Authorities must act to ensure no more animals suffer such a horrific fate. Sign this petition urging Butler County District Attorney Richard A. Goldinger to treat this case with the severity it deserves, and ensure this dog’s attacker is never allowed near an animal again.