SIGN: Justice for Tiny Dog Stolen from Carer’s Arms and Thrown Into Traffic 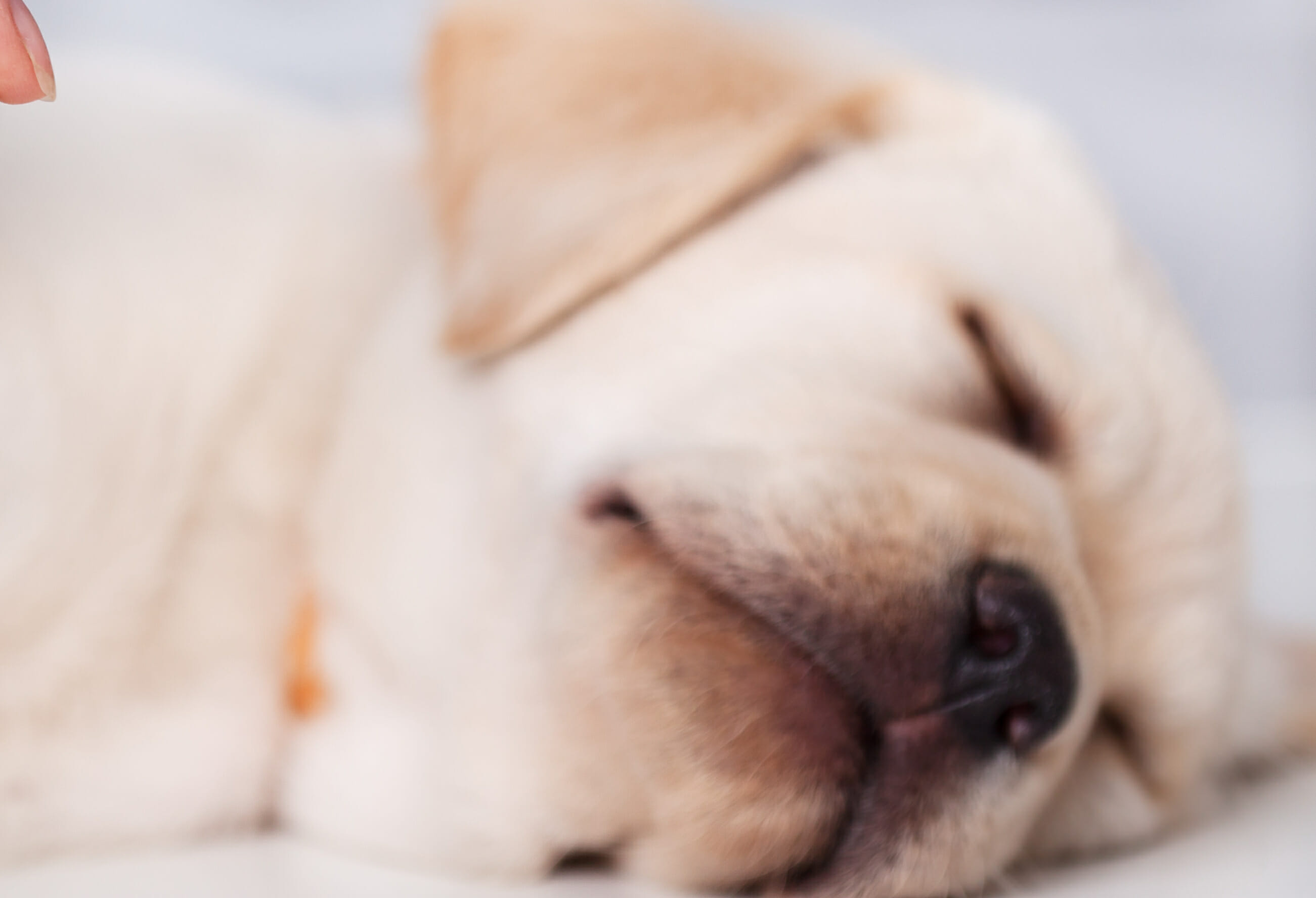 A dog was aggressively snatched out of her carer’s arms and thrown into oncoming traffic in North Charleston, South Carolina. The traumatized, tiny dog suffered fractured feet, a bruised lung, and a swollen liver. In agonizing pain, she remains in critical care where she is fighting for her life.

The alleged suspect is an ex-boyfriend of the dog’s guardian, Candace Lesston. On August 6 he spontaneously showed up to Lesston’s hotel, and upon failing to find her, allegedly turned to her dog in a fit of rage.

Lesston’s daughter recalls the man grabbing Poo from her arms and running, according to The Post and Courier. Two witnesses chased him before he tossed Poo onto the road like a football.

The Charleston Animal Society assisted with Poo’s immediate injuries and are charitably covering her vet costs, as well as raising funds for the prosecution of the offender.

Police must use all of their available resources to find the alleged perpetrator and impose severe penalties that include keeping him away from animals for the rest of his life.

Sign this petition urging NCPD Chief Burgess to locate the person responsible and prosecute him to the fullest extent of the law.