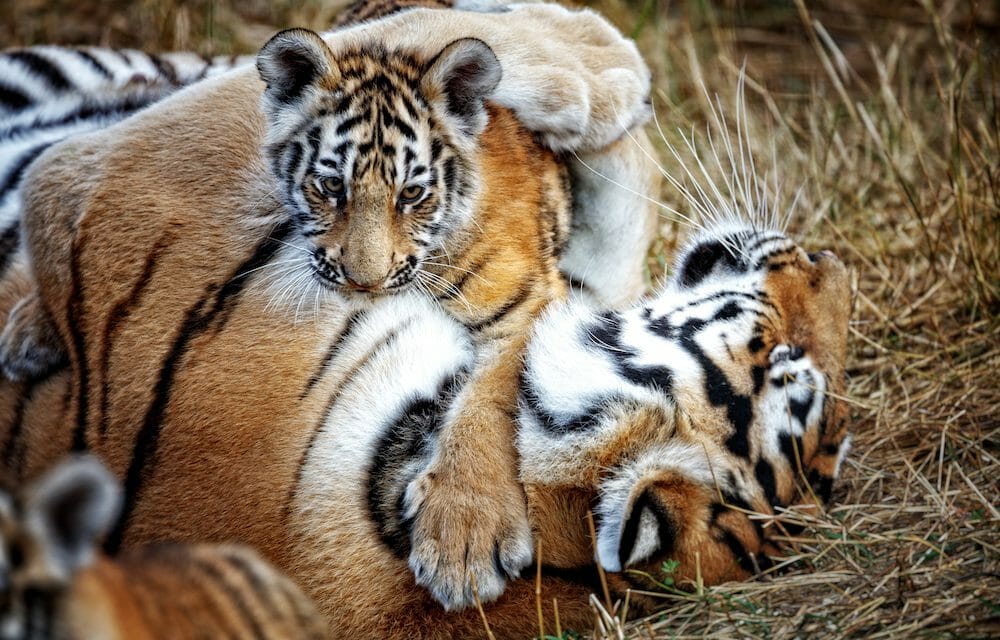 A poisoned mother tiger died  slowly and painfully after she ate a piece of meat deliberately laced with pesticides that also orphaned her two tiny cubs.

Several men had reportedly used the contaminated meat as bait to kill wildcats in the Mudumalai Tiger Reserve in Tamil Nadu, India, according to the New Indian Express.

Lab tests confirmed that the tigress died from poisoning, leading authorities to search for four suspects from a nearby village who allegedly placed the meat in the forest to avenge the deaths of their cattle. The criminal act recklessly put all wildlife in the area in a potentially deadly situation.

The Tamil Nadu Forest Department arrested A. Ahmed Kabeer and P. Kariyan on suspected violations of the Wildlife Protection Act. The other two suspects remain on the run.

Anyone involved in this horrific incident must answer for needlessly killing an innocent tiger whose cubs are now left to fend for themselves.

Sign this petition urging Environmental Minister Prakash Javadekar to push authorities to use all available resources to find and prosecute all perpetrators to the fullest extent of the law. 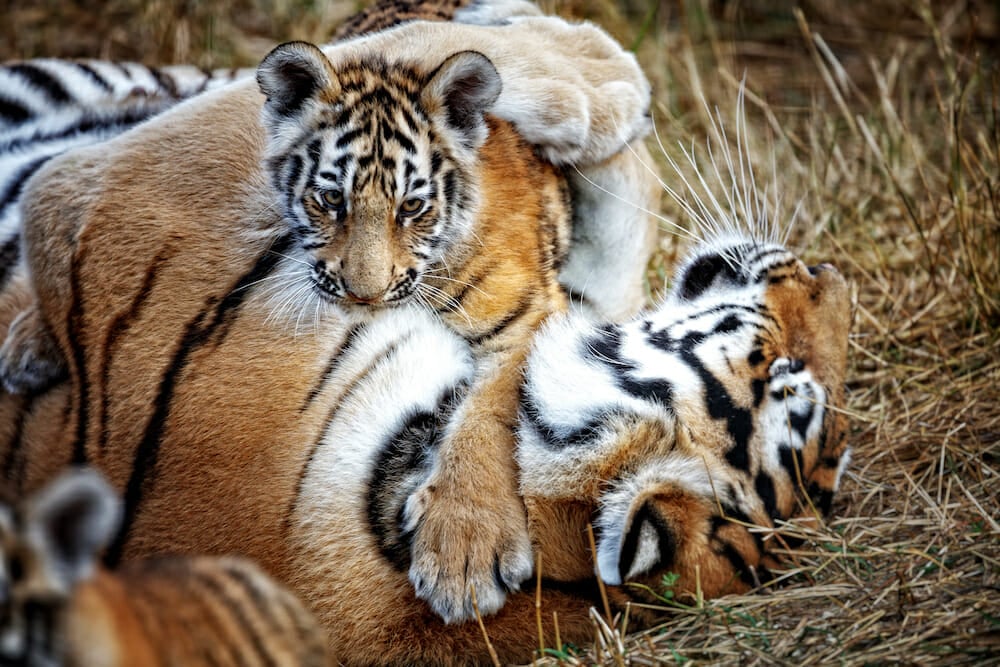