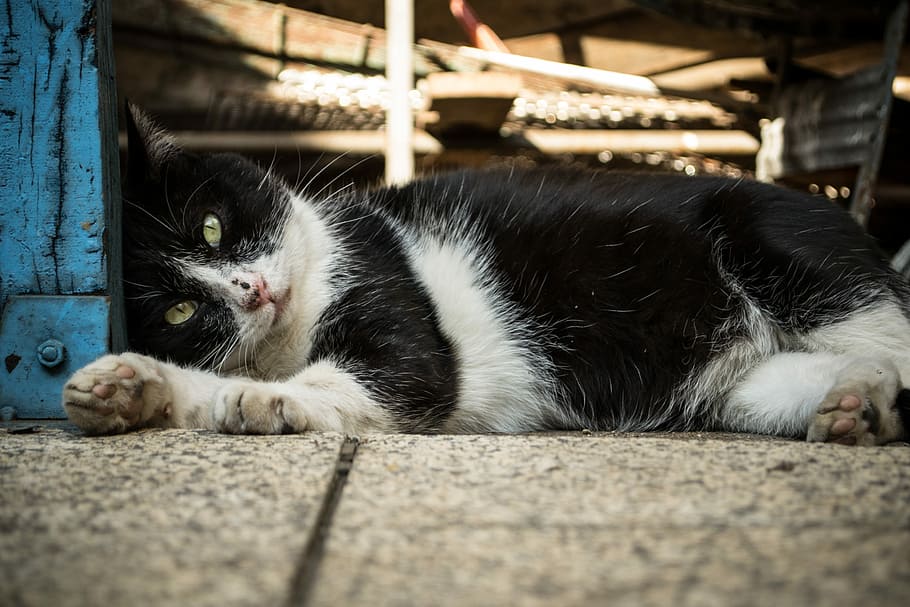 UPDATE (11/17/2021): Nathan Tramte was convicted of animal cruelty in Painesville Municipal Court and sentenced to 180 days jail time — with 90 days suspended — and 12 months probation. He also must complete a mental health evaluation and follow all recommendations, donate $100 to the Humane Society as restitution, and pay $645 worth of fines, according to public court records.

We are disappointed that an act of fatal cruelty to an animal — and to a cat beloved by Tramte’s significant other at the time — met with such a pitifully lenient sentence. The link between animal cruelty and cruelty toward humans is clear. There also sadly is a growing number of studies about animals who die as the result of intimidation or control tactics in abusive relationships.

We thank the thousands of people who signed our petition urging accountability for the person who killed this innocent cat. We hope Star is now resting in peace. We will do all we can to continue to highlight these animal cruelty cases and ensure that animal abusers face true justice. —Lady Freethinker Staff

Star, a beloved 7-year-old cat, suffered at the hands of her guardian’s boyfriend, who viciously beat her until she died of blunt force trauma to the head, reported Fox 8 News.

“He brutally beat my cat to death and the poor, innocent thing could not help herself,” Star’s guardian, Tiffany Gunter, told Fox 8 News. “I wasn’t there.”

“I want him to get the full sentence that is allowed for this,” the victim’s caretaker added.

Star’s killer is an extreme danger to both animals and people. Join Gunter in demanding justice for her innocent cat.

Sign this petition urging the Lake County Prosecuting Attorney. Charles E. Coulson, to prosecute the perpetrator who brutally killed Star to the fullest extent of the law and protect all animals in the future from the same brutal torture and death.