SIGN: Justice for ‘Saddest Elephant in the World,’ Who Died in Solitary Confinement 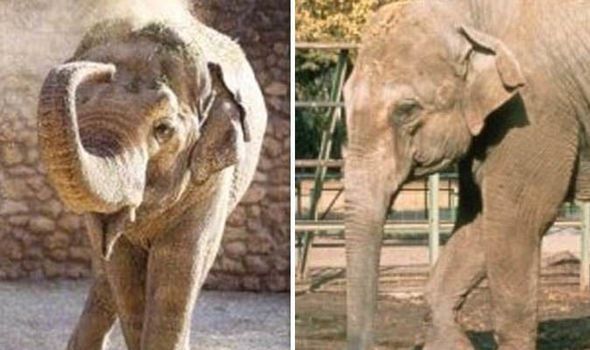 An elephant who spent 43 years in solitary confinement has passed away at the Cordoba Zoo in Spain. Flavia was taken from her herd at just three years old and forced to endure torturous isolation for the remainder of her life.

Being alone took a devastating toll on Flavia’s health. She became known as the “saddest elephant in the world.” She was plagued by depression in the years and months leading up to her death and her physical condition deteriorated.

During her final days, Flavia collapsed inside her enclosure and was unable to get up. After decades of suffering, she was put down.

Elephants are highly intelligent and social animals who live in family units in the wild. They do not belong in captivity and deserve to live — and die — in their natural environment, surrounded by other elephants.