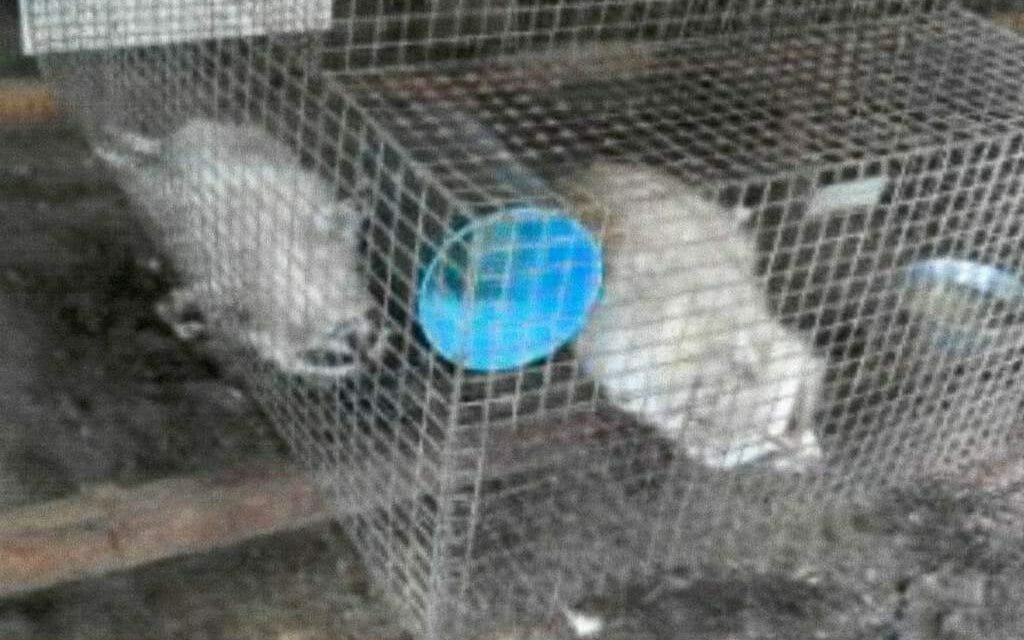 Correction: The name of the fur farm is actually “Ruby Fur Farms.”

Panting, drooling and “in severe heat distress,” hundreds of raccoons were left suffering in overcrowded cages and stifling 100-degree heat at Ruby fur Farm in Iowa after the US Department of Agriculture (USDA) refused to allow inspectors to rescue the poor animals.

According to a new report from the Washington Post, a USDA inspector reported that nearly 300 raccoons were in cages piled high in a metal building, enduring 96-degree heat and above for at least two days in summer 2017. On the third day, temperatures reached a sweltering 100 degrees.

Vets and inspectors seized ten raccoons from these horrific conditions and planned to return to remove the rest — but shockingly, Agriculture Secretary Sonny Perdue and other senior officials stopped them from rescuing the abused raccoons, and demanded they return the ones they had saved.

We must speak out to urge the US Government to enforce longstanding animal protection laws and rescue these raccoons from this torturous fur farm.