SIGN: Justice for Raccoon Burned Alive and Left for Dead 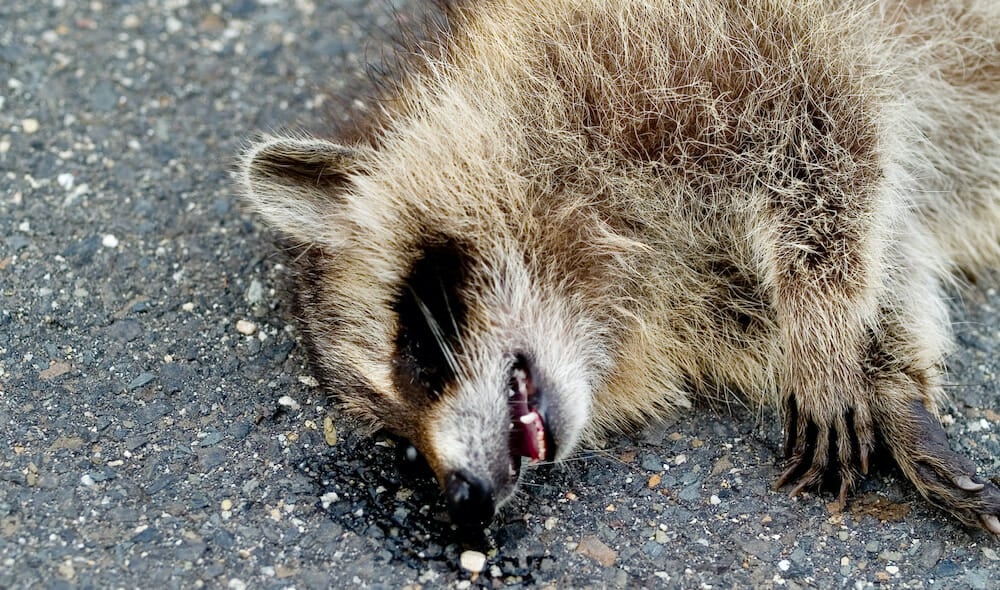 A defenseless raccoon burned alive after someone lit him on fire and left him for dead in a shocking case of animal cruelty in Hamilton County, Ohio. Found barely clinging to life, the raccoon suffered third-degree burns to his face and body.

“It smelled like burning hair and death and sickness, and it was traumatic,” licensed animal rehabilitator Izabella Lafever told FOX19. “He could raise his head up to try and look at me, but his eyes were burned closed.”

Without any other choice than to relieve the helpless animal of his suffering, veterinarians were forced to euthanize him.

This tragedy seems to be the latest in a series of deliberate acts of animal torture, according to authorities who are investigating the disturbing incidents. They’ve warned local residents to keep a close eye on their pets while the perpetrator(s) remains at large.

Whoever inflicted painful and deadly injuries on this innocent raccoon must answer for their actions before any more animals are harmed or killed. Sign this petition urging the Hamilton County Sheriff’s Office to use all available resources to identify and and pursue charges for the person(s) responsible for this horrifying crime.

This is an ongoing investigation. Anyone with information is urged to call the Hamilton County Animal Shelter/Cincinnati Animal CARE at 513-541-7387.