SIGN: Justice for Puppy Hacked to Death With Chainsaw 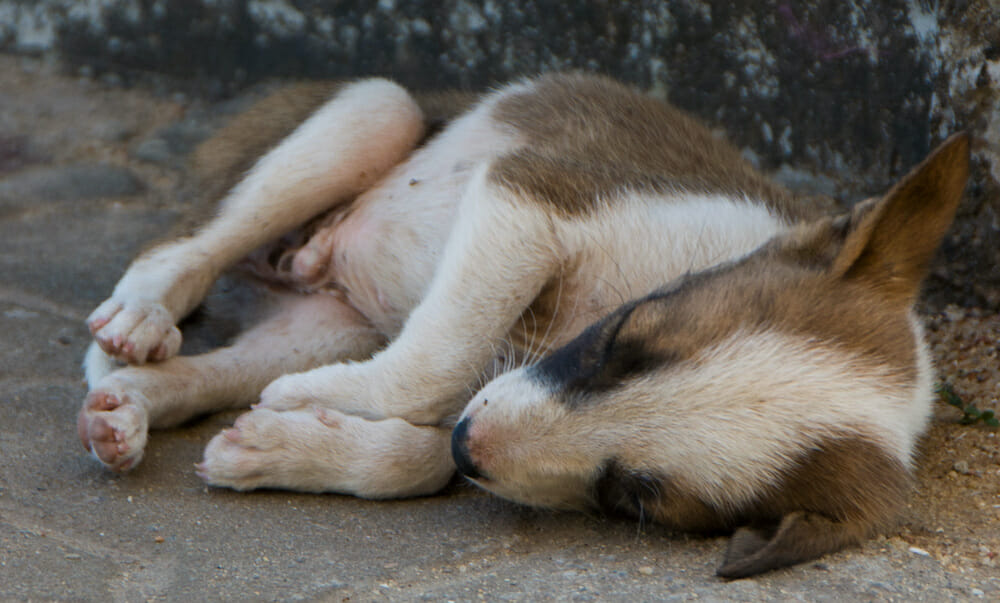 A 5-month-old puppy named Luna was hacked apart with a chainsaw and found nearly decapitated in a shallow grave in Calhoun County, Mich., the Detroit News reported.

A blood-soaked bandanna and a blood-spattered chainsaw at the crime scene are horrifying indicators of the excruciating suffering Luna must have endured during her terrifying final moments.

When Luna’s guardian, Melody Taylor, returned home from visiting her friends, she could not find her beloved dog anywhere.

Taylor’s brother-in-law, who had been watching the dog, claimed that Luna had run away, before admitting moments later that he had shot and killed her.

He claimed that the puppy had been “possessed” and so he shot her, then used the chainsaw “to finish her off” after the shooting failed to kill Luna, the Battle Creek Enquirer reported.

Police found Luna’s mutilated remains and charged Erik Paul Taylor, 22, with killing or torturing an animal, a felony offense for which he could spend up to 10 years in prison if convicted.

The person responsible for Luna’s heartbreaking death must answer for his actions. Sign this petition urging Calhoun County Prosecuting Attorney David E. Gilbert to prosecute the perpetrator to the fullest extent of the law.