SIGN: Justice for Kittens Kicked, Crushed and Killed on Snapchat 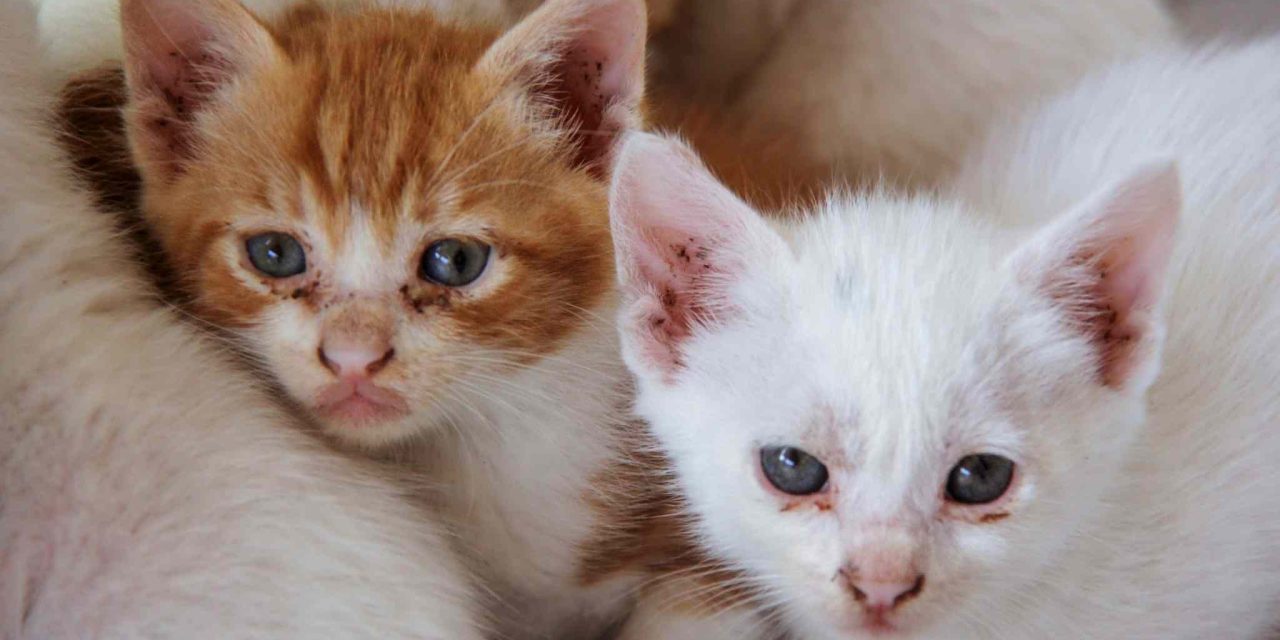 Several tiny kittens were attacked with a blade, kicked, crushed, and hit with a chair by a man who filmed himself committing the torture on Snapchat in Oxford, Mississippi, according to news reports.

The video, obtained by nonprofit In Defense of Animals (IDA), showed seven defenseless kittens – four of whom died during the brutal assaults.

“He methodically and sadistically took them one at a time and killed them in different ways for entertainment,” said IDA’s Campaign Director Doll Stanley.

Police have arrested and charged Carl Travis, Jr., 18,  with a count of aggravated animal cruelty – a felony. He appeared before the Lafayette County Justice Court for an initial hearing, and his case now is scheduled for a grand jury session later this year.

The link between people who harm animals and then go on to harm other beings is clear.  Acts of sadistic and intentional torture that result in death must be treated with utmost severity.

Sign our petition urging prosecutors to hold the person(s) responsible for committing and filming this act fully accountable, including a count of animal cruelty for each kitten harmed and killed along with needed intervention services, such as psychological assessment and anger management.