SIGN: Justice for Kangaroo Beaten with Board in Shocking Snapchat Video 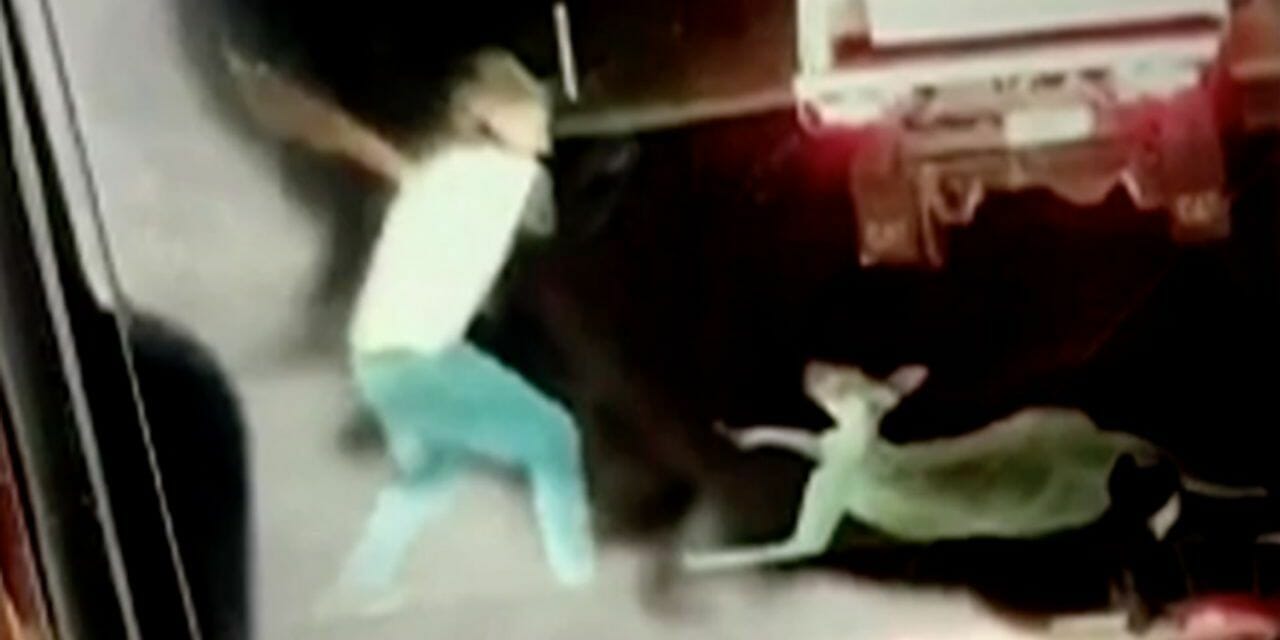 UPDATE (5/9/2022): Dylan Leslie Griffin was sentenced to 11 months imprisonment for ill treatment of an animal that is contrary to 19 (2)(a) Animal Welfare Act and possession of things intended to inflict cruelty. Co-defendants faced the same charges. Ricky Ian Swan was sentenced to 12 months imprisonment partially suspended with 5 months immediate jail with remaining 7 months suspended for 10 months with a $3,000 fine for possession charge.  Ben Jaydon Malpuss appealed his conviction and Luke Kevin Dempster was sentenced to a total of 2 years for multiple offenses with 5 months relating specifically to the cruelty to the kangaroo, according to Media and Public Liason for the Courts of Western Australia, Jaime Freestone. We thank everyone who signed this petition and we will continue to fight for all animals. — Lady Freethinker Staff

In deeply disturbing footage circulated on social media, two teens brutally beat a kangaroo with a plank of wood as the animal lay injured and helpless on the ground.

The shocking video depicts the young men taking turns to violently swing at the kangaroo’s head, while the person filming the scene laughs.

At one heartbreaking point, the terrified animal raises their paw against the oncoming weapon in an attempt to protect themself from the attack.

After the assault, the teens shared the footage on Snapchat.

The incident reportedly took place in Kalamandu’s Zig Zag trail in Perth. Police and RSPCA are still investigating to find all parties involved.

One of the teens has already handed himself into the police. His father has spoken out in his defense, claiming the boy is an animal lover who was merely trying to put the animal out of its misery after it ran in front of their car.

But it’s hard to believe such a vicious attack, performed with such enjoyment, was any sort of act of mercy. The police must take action to prevent these teens from hurting more animals in the future.

Sign this petition urging the Western Australia Police Force to conduct a thorough investigation, and prosecute all individuals involved to the fullest extent of the law — ensuring they never harm an animal again.

Anyone with information in this case, please contact Crime Stoppers here: https://www.crimestopperswa.com.au/make-report/