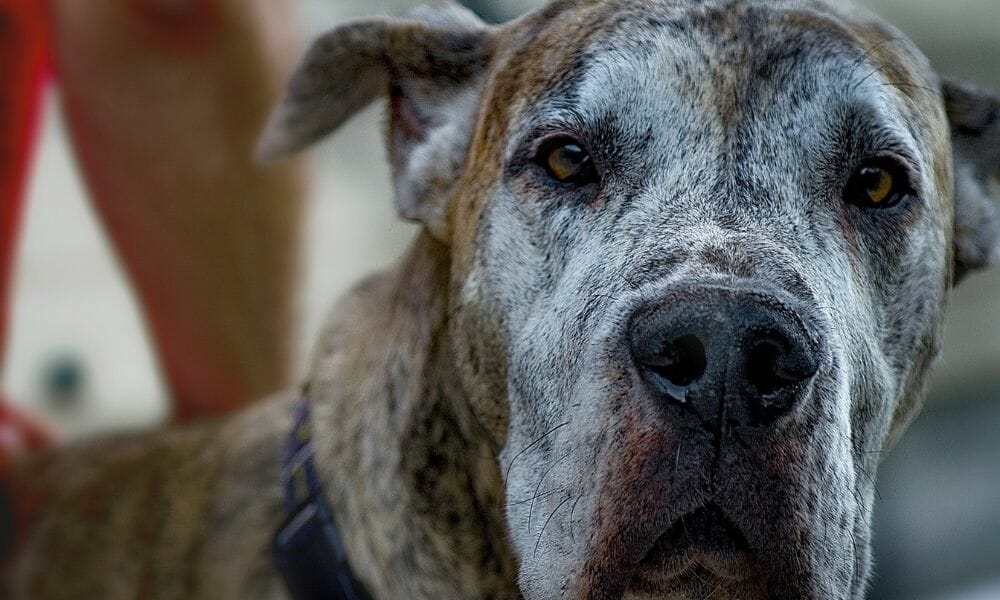 Investigators traced the video to Kevin Christopher Billups, who has worked as a teacher’s aide in a kindergarten classroom in South Carolina since 2012. During a raid, they also found a hard drive with more than 900 images and videos of child pornography.

Billups was charged with eight counts of felony buggery (a century-old law that encompasses bestiality), which carries a possible five-year prison term, and third-degree exploitation of a minor, which is punishable by up to 10 years imprisonment.

Leia’s case is a sobering reminder of the connection between animal and child abuse.

Leia deserves justice. Sign this petition urging South Carolina Eleventh Judicial Circuit Solicitor Rick Hubbard to prosecute the suspect to the fullest extent of the law, including a lifelong ban on having animals.