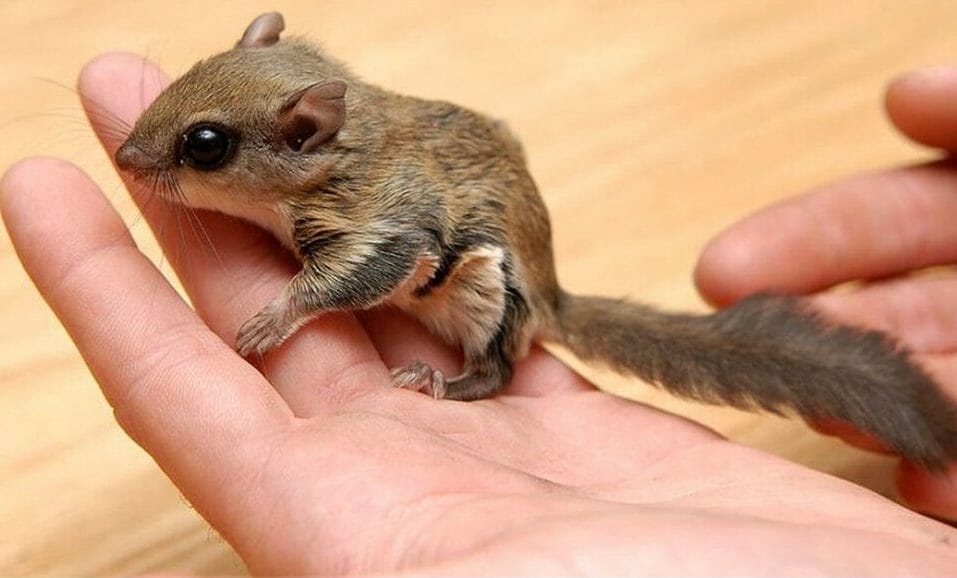 Trapped, stuffed in cages, and shipped across the world, thousands of protected flying squirrels suffered at the hands of cruel poachers.

In an international wildlife trafficking operation, seven suspects supposedly stole the innocent creatures from their natural habitat, according to the Florida Fish and Wildlife Conservation Commission (FWC).

As many as 10,000 flying squirrel traps waited throughout central Florida. The FWC estimates that the poached wildlife exceeds $1 million in value.

In the worldwide trafficking ring, buyers reportedly traveled from South Korea to Florida, purchased the flying squirrels, and then transported them in rental cars to Chicago. At that point, a so-called “wildlife exporter” shipped them to Asia.

Charges involve racketeering, money laundering, and scheming to defraud, among over 20 other felonies. Some of the suspects are accused of unlawfully dealing more protected species, including freshwater turtles and alligators.

The perpetrators behind this elaborate scheme must be held accountable. We have to send a powerful message: exploiting vulnerable animals for profit is never lawful.

Sign this petition urging Florida Attorney General Ashley Moody to prosecute this case to the fullest extent of the law. Show that wildlife trafficking should not be tolerated, in Florida or elsewhere.