SIGN: Justice for Family Dog Tied to Tree and Slashed With Sword 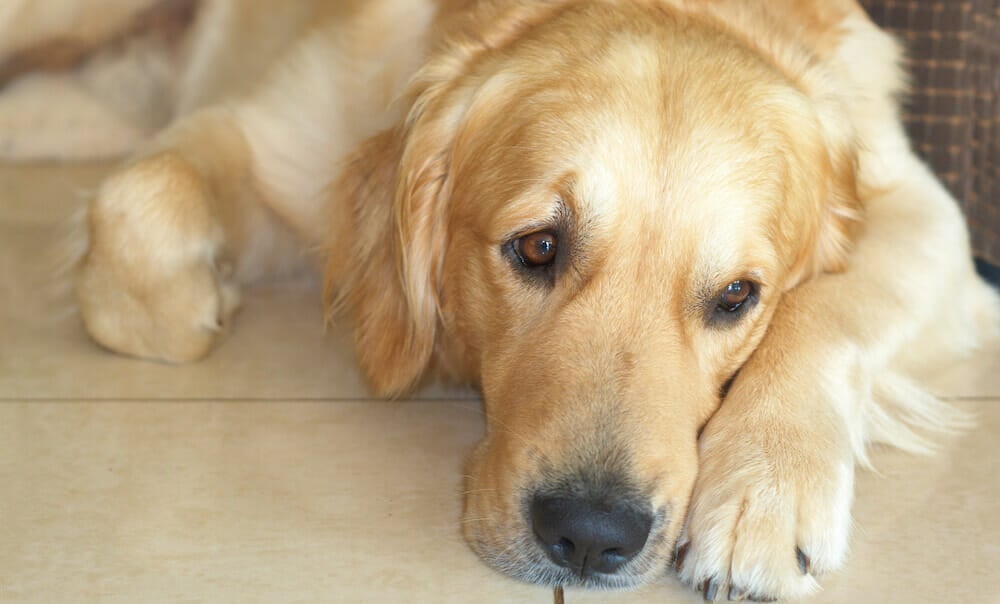 Found bloody and discarded behind a Lake County, Fla. home, the lifeless remains of an innocent family dog turned up after a teen’s parents went searching for the missing pet, according to WESH 2.

The teen’s parents reportedly admitted he had killed the Retriever mix, who had suffered multiple lacerations and was missing part of his face. Deputies found a katana-style sword covered in dried blood and animal fur between the mattress and box spring of the teen’s bed.

The dog had injuries consistent with being tied to a tree with a leash and slashed with a sword, according to authorities.

The teen’s parents called to report suspected animal cruelty after the 17-year-old made “jokes” about taking the dog into the woods and killing him with a sword, according to WFTV.

The teen has been arrested on a third-degree felony charge of aggravated animal cruelty, according to authorities. His mother said that he has had a history of violence in their home, according to local news reports.

The terrifying link between animal and human abuse is clear. This case must be taken seriously.

Sign this petition urging William Gladson to prosecute this horrifying case to the fullest extent of the law, including a serious psychological intervention and any needed mental health services.