SIGN: Justice for Dog Hung on Fence and Set On Fire 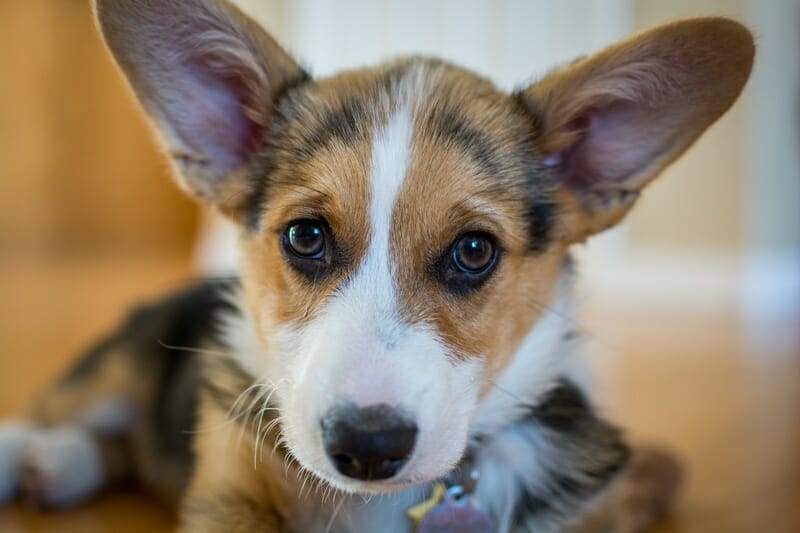 In a shocking act of animal cruelty, a Welsh corgi mix named Hennessy was hung on a fence, doused in lighter fluid, and set on fire, reported the LA Times.

She later died from her injuries, with veterinarians reporting the burns all over her body had led to organ failure.

Los Angeles police arrested Brandon Jerold Smith, 24, who was caught on a surveillance camera casually walking away as Hennessy writhed in agony.

Shocked family and friends said Smith had known the dog for years.

Smith’s girlfriend, who was staying with her sister for safety while trying to get a restraining order against Smith, told police Smith was allegedly “posting burning birds on his live feed” and that she had left the house when he started acting violently toward her and the family pets, according to Fox 11.

Smith, who is being held in jail on a $100,000 bond, faces one count each of cruelty to an animal and arson —  both felonies. The counts also include an allegation that Smith used lighter fluid as a “deadly and dangerous” weapon.

The link between cruelty to animals and cruelty to humans is well established. This case must be taken seriously to prevent any more harm to people or pets.

Sign this petition urging Acting United States Attorney for the Central District of California Tracy Wilkison to prosecute to the fullest extent of the law the individual who set this innocent dog on fire, sending a strong message that fatal and intentional cruelty to animals will not be tolerated in the United States.