SIGN: Justice for Family Cat Beheaded with Axe and Impaled on Stick 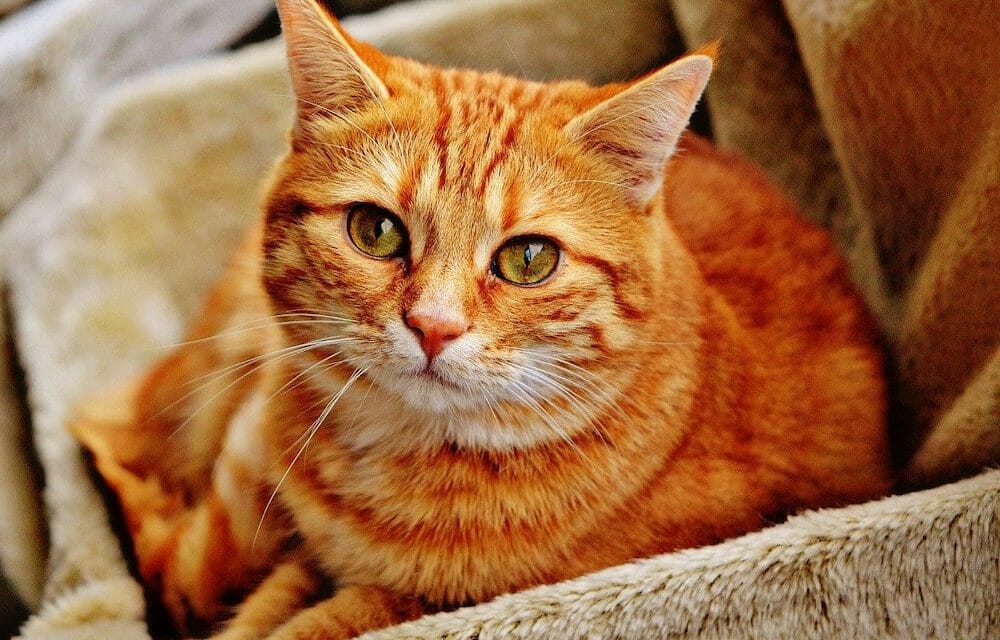 UPDATE (12/23/2021): While awaiting his court proceedings, Joshua Daniel Pena-Cedillo died on September 23, 2020, causing the State Attorney’s Office to end the case, according to an email from the Pinellas County Clerk Office.

In a horrific case of animal cruelty, a family cat had her head brutally severed from her body by a 22-year-old Florida man, who bound the decapitated skull to a stick in his backyard, according to Fox13 Tampa Bay.

Joshua Daniel Pena-Cedillo reportedly admitted to cutting the cat’s head off with an axe, and when his attempts to impale the head on the stick failed, he taped it on instead. The man had also severed the head of a toy animal and taped it to another stick to “show what he was capable of doing to someone he was living with.”

He told police officers two different versions of how he murdered the innocent cat in cold blood: by strangulation and by suffocating the terrified animal in a plastic bag.

Clearwater Police charged him with felony animal cruelty related to the gruesome discovery. Now, the prosecutor must take this terrifying act of abuse extremely seriously. There is a well-established link between animal cruelty and violence against humans, with many serial killers — including Jeffrey Dahmer and Ian Brady — torturing and dismembering animals before moving on to human victims.

Sign this petition urging Pinellas County State Attorney Bernie McCabe to prosecute the perpetrator to the fullest extent of the law, ensure he undergoes a thorough psychological evaluation, and call for a lifelong ban on him ever going near an animal again.