SIGN: Justice for Elephant Gunned Down, Tusks Hacked Off by Poachers 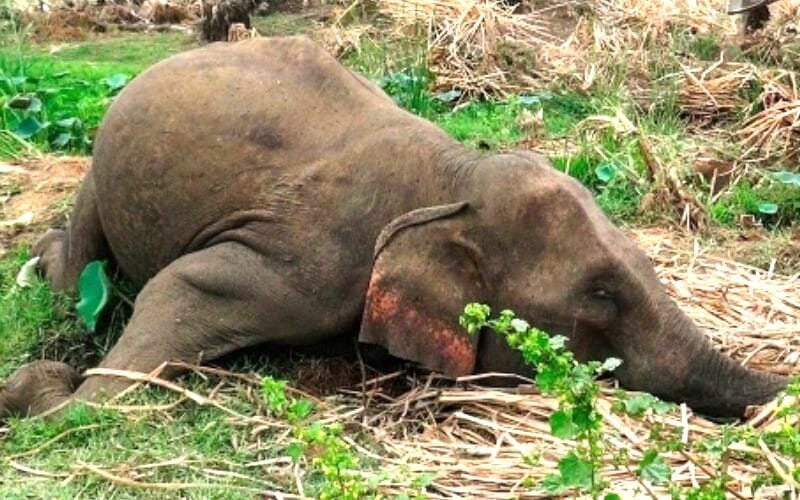 Riddled with bullets from 10 poachers, a defenseless elephant fell to the ground and tragically died in India’s Hindol forest range. The poachers then hacked the tusks off the majestic creature’s lifeless body, Down To Earth reported.

Poaching is on the rise in the region, but arrests are scarce, said Odisha Environmental Society Secretary Jayakrushna Panigraphi. Authorities are currently searching for the suspects.

The poachers who brutally gunned down this innocent elephant, hacked the tusks from his body, and fired at forestry personnel must be apprehended before any more animals or people are harmed.

Sign this petition urging Environment Minister Prakash Javadekar to push authorities to use all available resources to find and charge all suspects in this appalling crime.