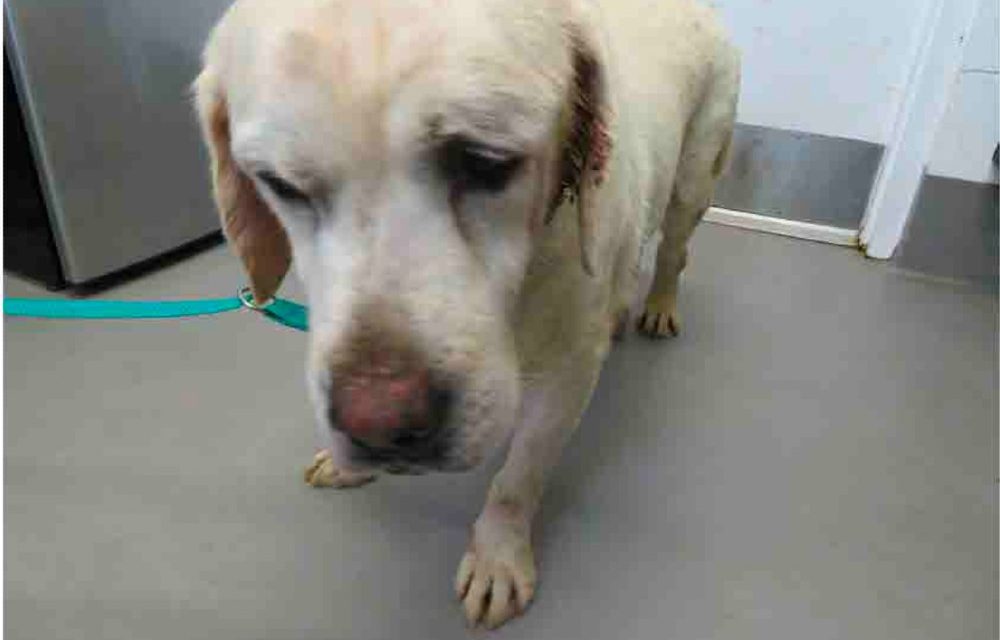 A pet food research company cited for multiple dogs with severe dental disease, open wounds, and malnourishment is still licensed and up and running – despite continued welfare violations at its two most recent inspections this year.

The inspection report from that date noted numerous dogs with untreated medical conditions,  including Isa, a female dog with a bite wound that was reddened and “appeared raw and infected;”  Cotton, an 11-year-old yellow lab with an open wound on the side of his face, an ear covered with “dark colored debris,” and who was shaking his head excessively during the inspection; Daisey, a 13-year-old pointer with a broken tooth, excessive tarter, and reddened gums; and Kiss, a 12-year-old chocolate lab with untreated masses on her face, leg, and abdomen. 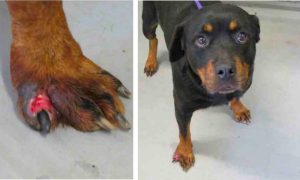 Inspectors also documented seven dogs with moderate to severe dental disease, issues with fencing and excessive flies, and a lack of followup with the facility’s veterinarian for ailing dogs.

The warning — without any penalties or fines to date — for the chronic and massive neglect documented at this facility by the USDA’s own inspectors is not justice. It’s also clearly not enough to get Blue Ridge Kennel to comply with the minimum welfare rules mandated by federal law.

The USDA noted no responsible representative was available to show inspectors around when they arrived in March, and the facility wracked up an additional six violations at its most recent inspection on July 27 – when the kennel had 99 dogs on-site. 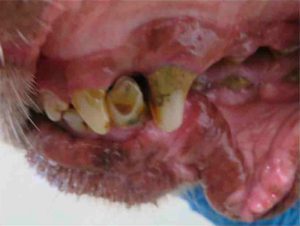 During that visit, a federal inspector noted continued veterinary issues – including an ailing yellow Labrador who was struggling to walk, “appeared weak,” and couldn’t get out of his own urine or feces; a “thin” coonhound whose ribs, backbone, and hip bones were visible and three other malnourished dogs; a female black Lab with ear issues; and a chocolate Lab with excessive debris in her ears.

The inspector also noted missing medical records, improper food storage, and that the animal care use committee had approved protocols without first ensuring that the proposed experiments weren’t duplicating previous work and without an adequate rationale for the number of animals being exploited. 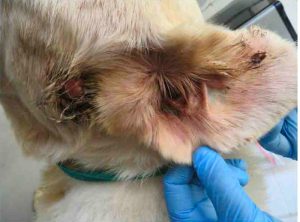 Overall, Blue Ridge Kennel has had 36 violations since 2015, with noncompliant issues noted at nine of 13 inspections – or about 69 percent.

Past violations have been egregious, with inspectors noting the facility’s animal care use committee members “lack knowledge about the Animal Welfare Act”  and that the facility was acquiring dogs from unlicensed individuals and transporting the dogs without health certificates. 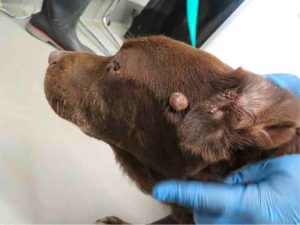 Licensed facilities that continuously and consistently violate the Animal Welfare Act – especially ones where multiple animals suffer seriously from preventable, chronic neglect – must immediately face concrete consequences or be shut down.

Sign our petition urging the USDA to immediately seize the dogs who have repeatedly suffered for months at Blue Ridge Kennel and send them to a reputable rescue. We’re also asking the USDA to review and revoke Blue Ridge Kennel’s license, given the repeat and serious animal welfare violations for multiple dogs documented by its own inspectors. 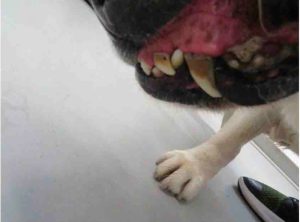