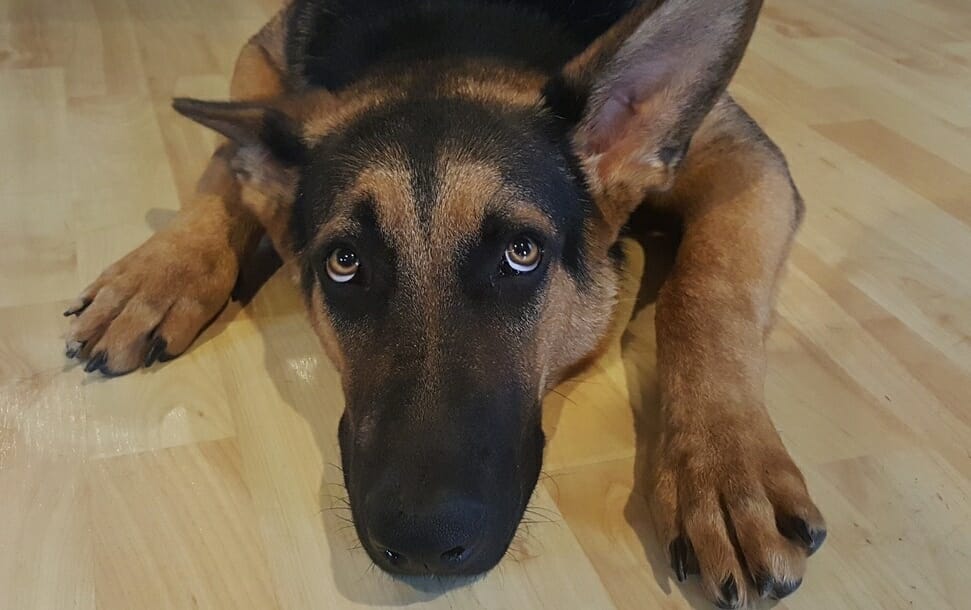 Ten dogs were reportedly severely beaten, shot to death, then buried in pits at a dog “training” facility in Connecticut that’s reportedly run by a current police officer and a former cop, according to the Hartford Courant.

David Rivera Jr. and Daniel Luna, who run Black Rock Canines, are accused of shooting dogs they deemed “useless”  and causing puppies to freeze to death by leaving the infant dogs out in harsh weather without heat, News12 reported.

An employee also accused Luna of catching and killing pigeons by tying their feet and wings, then throwing them in a pond to drown, according to the warrant.

Authorities confiscated 31 dogs from the 36-acre facility in Naugatuck, where police also found dangerously stored explosives including TNT, the Courant reported. Police seized another cache of explosives from his Stratford home, prompting his suspension from the New Canaan Police Department.

Severe animal cruelty like the acts described in this heartrending case are intolerable.

Sign our petition urging the Waterbury state’s attorney to treat this case with the severity it deserves, including a lifelong ban on owning or training animals and any needed intervention services such as anger management or psychological counseling.