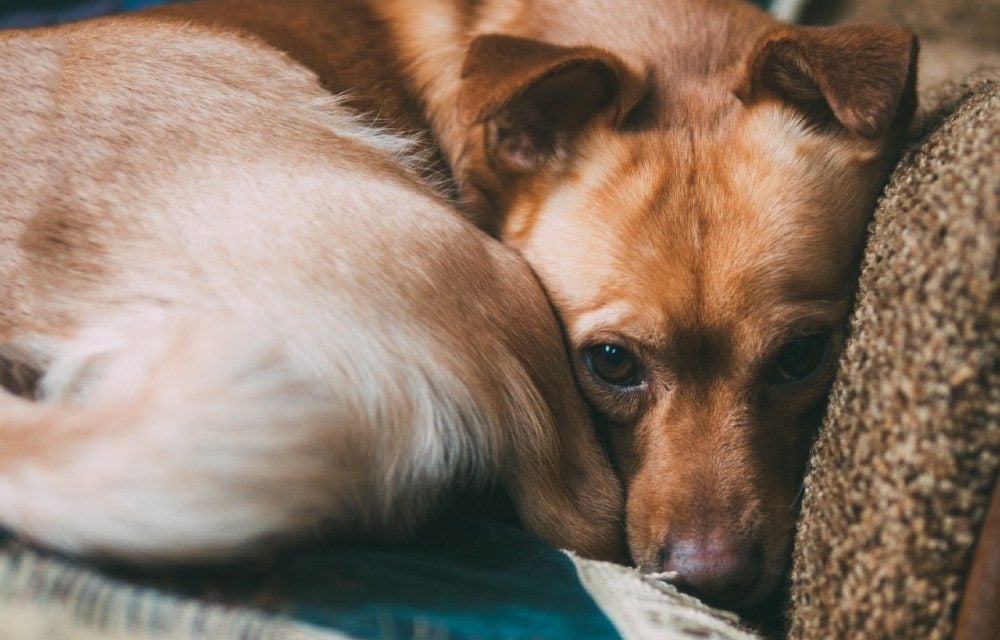 PETITION TARGET: U.S. Attorney for the Western District of Michigan Mark A. Totten

Defenseless dogs endured obscene and deadly torture — including organ removal, beating and strangulation — at the hands of a man in western Michigan whose cruel acts were filmed and distributed, according to news reports.

One graphic video shows a dog killed after being “assaulted, impaled, and otherwise subjected to serious bodily injury,” according to court documents.

In another video, the abuser appears to cut out the tongue of an already dead dog that he then displays to the camera. But in two videos, the dog’s audible breathing clearly indicates the victimized canine was alive while suffering the horrific torture, Fox2 Detroit reported.

The abuse spanned at least a year and a half, during which the man reportedly exchanged more than 700 abusive video files, according to news reports.

The link between severe and intentional acts of cruelty toward animals and violence against humans is well documented. Deranged acts of animal torture are intolerable, and this case must be treated with the severity it deserves before any more innocent animals, or humans, are harmed or killed.

Sign our petition urging prosecutors to hold the individual(s) responsible for committing and filming this abuse maximally accountable, while also requiring a lifelong ban on possessing animals and mandated psychological counseling and anger management therapy to help prevent future acts of violence.