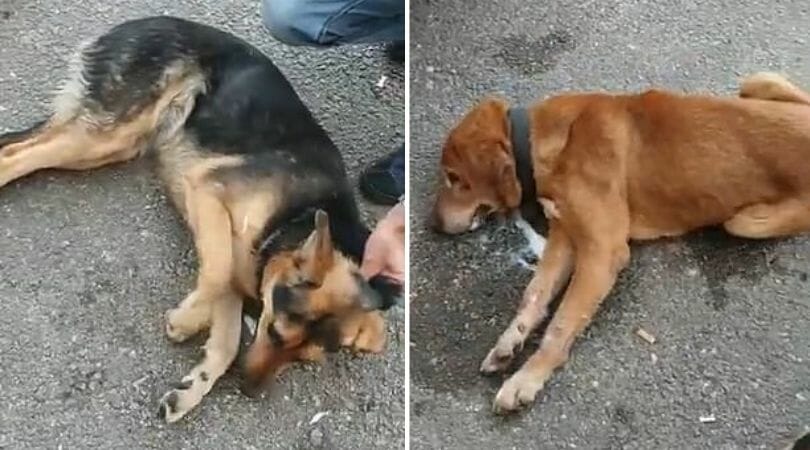 PETITION TARGET: Ambassador of Lebanon to the U.S. Gabriel Issa

Dogs are convulsing and foaming at the mouth, slowly and painfully dying in Lebanon after being poisoned by their own guardians amid growing coronavirus concerns, one Daily Mail video shows.

Helpless animals are reportedly being fed a lethal pesticide called methomyl – and other deadly poisons – based on the widespread misinformation that companion animals can spread coronavirus to humans, propagated by a false television report in the region. But the complete lack of evidence is clear – companion animals are not transmitting COVID-19.

As a result of the panic, more pets are dying and being left homeless in a country that already has an estimated 50,000 cats and dogs on the streets, according to local animal activists. The Lebanese government must do its part to combat this needless suffering.

Sign this petition urging the Lebanese Ambassador to the U.S. Gabriel Issa to push toward educating Lebanese citizens that cats and dogs are not linked to the spread of coronavirus and to discourage killing or leaving these poor creatures to die.