SIGN: Justice for Dogs Poisoned and Shot in Face with Shotgun 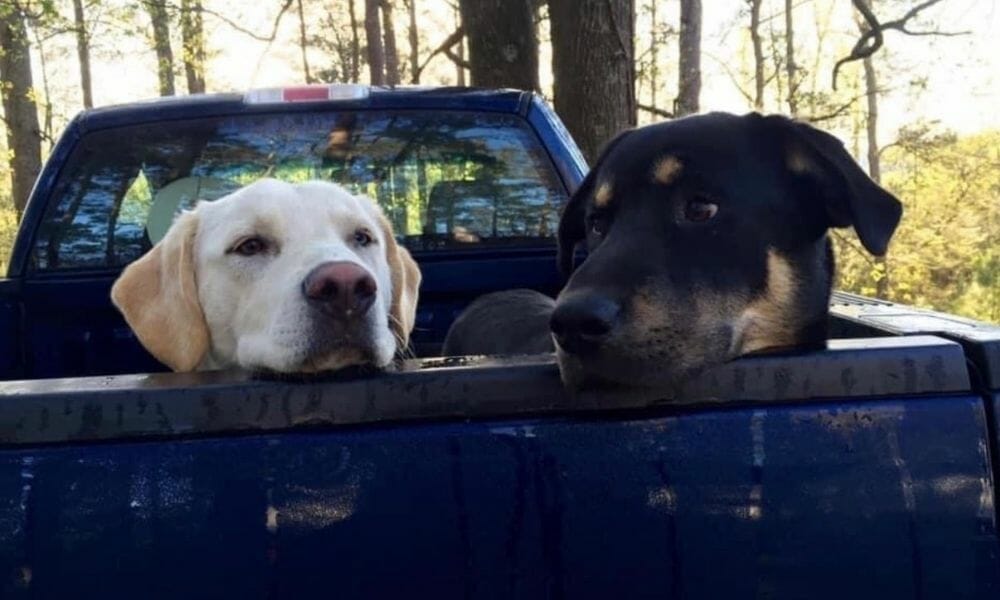 After hearing gunshots near their farm in Walker County, Ga., homeowners found two of their five dogs had been shot in the face with shotgun pellets.

At the time, the homeowners thought the dogs had gotten into a fight with another animal, according to WRCB. But over the next few hours, all five dogs fell violently ill.

A veterinarian confirmed someone had poisoned and shot the dogs. Two of the family’s beloved dogs later died.

Whoever shot and poisoned these innocent dogs must be held accountable for their actions. Sign this petition urging the Walker County Sheriff’s Office to use all available resources to identify and charge the person(s) responsible before more animals are harmed or killed.

This is an ongoing investigation. Anyone with information is urged to call Detective Pepper Stanfield at 706-638-1909 ext. 1238 or submit a tip online. You may remain anonymous.