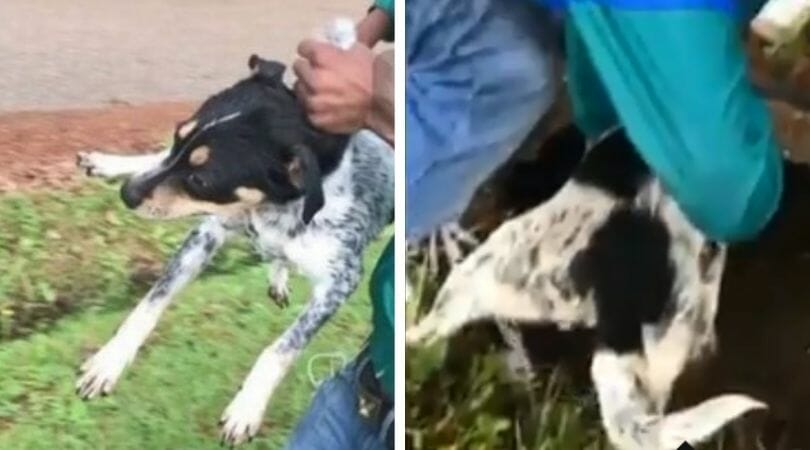 Dragged over to a ditch full of water, a whimpering dog struggled to escape as a group of heartless teenagers shoved his head underwater for several seconds for a viral video. The person filming watched and laughed, yelling “hold it” while the dog had his head submerged.

A second video shows one of the culprits picking up and throwing the traumatized dog into another ditch.

Footage of the sickening waterboarding incident, which reportedly happened in Shreveport, La., went viral on Instagram, with one suspect later bragging that it made him “famous,” the Daily Star reported. Speaking of the torture, he said he felt “unbothered and untouched.”

The persons responsible for this horrifying act must be held accountable for their actions, and a psychological intervention could save innocent lives from harm.

Sign this petition urging the Caddo Parish Animal Control to use all available resources to identify and charge the perpetrators who abused this helpless dog, and ensure they get intensive psychological treatment.