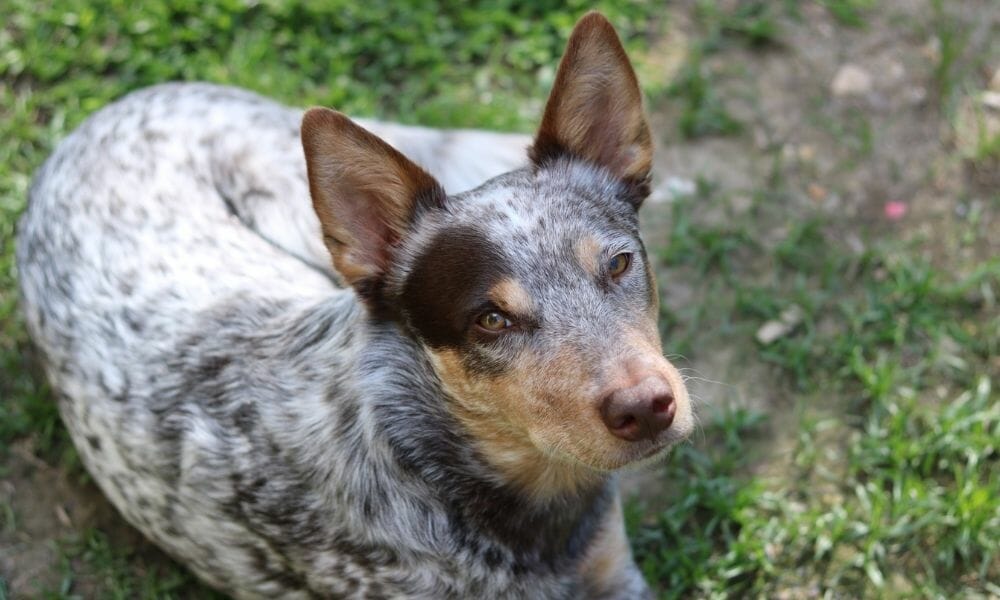 UPDATE (12/22/2021): Peaches survived emergency surgery, recuperated in a foster home, and is now available for adoption, according to ABC News 10. The 1-year-old pup healed well at the shelter, where staff described her as “sweet” and said she plays fetch every day, according to Hudson Valley 360.

Meanwhile, Pauline Waldron’s case has transferred to Greene County Court, with her next hearing not yet scheduled.

A defenseless dog named Peaches suffered agonizing pain for eight hours after her owner nearly decapitated and stabbed her multiple times with a sword, WHECTV reported.

Columbia-Green Humane Society President Ron Perez said that if the sword had reached a couple of centimeters deeper, the blade would likely have hit the vertebrae —  a death sentence for Peaches.

Police charged Pauline Waldron with animal cruelty and removed Peaches’ five siblings from the home. Waldron is free while she awaits her next court date. If convicted, she could end up on a proposed county-wide animal abuse registry in the works.

Peaches deserves justice, and the person responsible for this gruesome act of cruelty must answer for their actions. Sign this petition urging Greene County District Attorney Joseph Stanzione to prosecute the perpetrator to the fullest extent of the law, including a life-long ban on having animals.