SIGN: Justice for Dog Locked in Cage and Left to Die 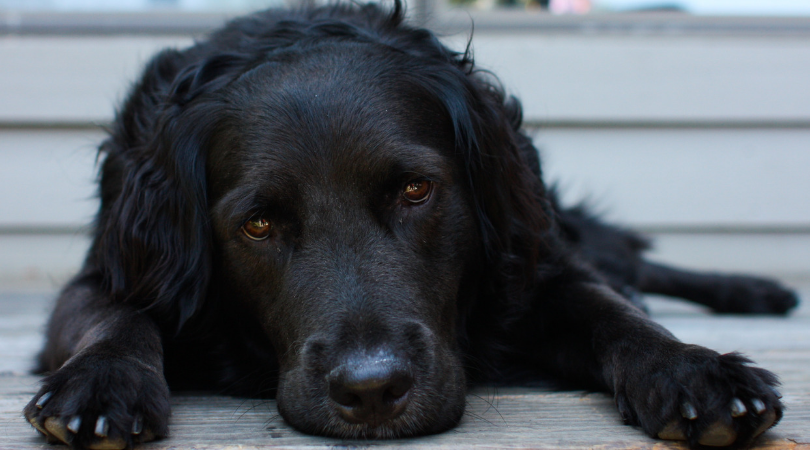 In a callous act of neglect, a couple in Belle Vernon, Pennsylvania locked one of their dogs in a cage on their back porch with no food or water and left him to die. The cage had been turned over with the door facing the ground, giving the desperate animal no hope of escape.

The dog became emaciated, deprived of sustenance or attention while his so-called guardians went on with their lives only steps away.

Pennsylvania State Police and animal control arrived at the home after neighbors reported the starving dog. When they arrived, they found the metal cage with the dog’s lifeless body inside.

Authorities confiscated five more dogs from the property, along with a cat and lizard. The animals were all malnourished and had clearly been living in their own feces and urine for some time, according to CBS Pittsburgh.

Police arrested Rachel Bonacci and Christopher Foreman, charging them each with a felony count of aggravated cruelty to animals, along with misdemeanor cruelty and neglect. They are also facing citations for failing to have a dog license or vaccinating their animals. Both remain in the Fayette County Prison on $30,000 bonds.

Tragically, neighbors say they made numerous animal cruelty complaints about the situation over the last few months, with no action taken.

Even Belle Vernon Mayor Gerald Jackson admits that there has been a failure in the system to allow this cruelty to continue for so long.

An innocent animal died due to the heartless actions of this couple, and authorities failed to step in and save him in time. Prosecutors now need to ensure they serve justice for this dog’s suffering.

Sign the petition urging Fayette County District Attorney Richard Bower to treat this case with the severity it deserves, and call for a lifetime ban on the defendants keeping animals, so no more dogs suffer this fate.