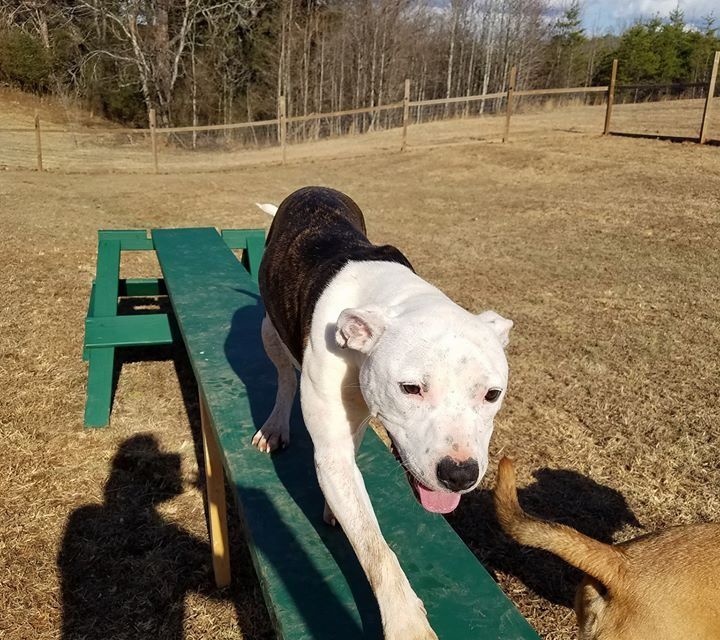 Two loveable canines got a second chance at life after being abandoned, starved and abused.

The two dogs, Dash and Winnie, were said to have been discovered near a local landfill, sparking the nickname ‘dumpster dogs.’

But when the Henry County Sheriff’s Office began their investigation, they found that this was far from the truth. In fact, Dash’s former owner, Kayla Sharee Dalton, had been neglecting the dogs, and was soon charged with two counts of cruelty towards animals.

The shelter rushed the dogs to an emergency vet, who found that both Dash and Winnie were starving to death.

As a five-month-old pup, Dash seemed to have a slim chance of survival. But despite the severity of the neglect, both dogs improved dramatically with stringent medical care, and it wasn’t long before they began to gain weight.

The two dogs received IV fluids and were trained in water therapy until they were capable of standing up on their own. Thanks to the funding of local residents, the dogs were able to receive the medical care they so urgently needed. 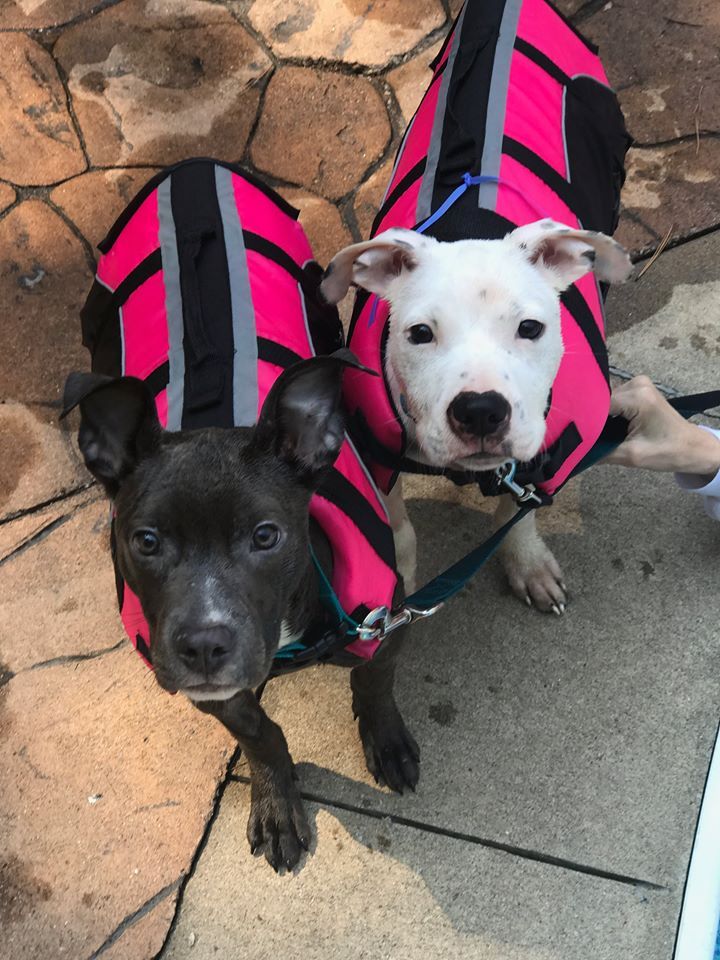 In court, Dalton made attempts to justify the cruelty she inflicted upon the two canines by explaining that she didn’t have the money to give them proper medical care. Although Dalton was sentenced to 60 days in jail, her time was suspended on conditions of 12 months of good behavior and a fine of $2,572.03 to help pay the medical care and therapy for Dash and Winnie.

Fortunately, despite their harrowing past, the two dogs have each found new homes and are living brand new lives. Dash is now at Dancing Creek Farm — a facility dedicated to dog training and military pet caretaking during deployment.

Although Tamara Burton, president of Dancing Creek Farm, claims it was never her intention to adopt Dash, the farm has become his new forever home.

“I reached out to the SPCA to foster both dogs with the intention of training them to make them more adoptable… [however,] there was just something special about Dash… He had a certain way about him and was just grateful and loving and special.”

Burton explains, “I got close to him and decided to adopt.”

Due to his abusive past, Dash’s fearful and weary behavior was expected; however, it wasn’t long before he became comfortable at the farm and flourished in his new home.

Dash now helps other dogs at Dancing Creek Farm by demonstrating numerous tasks and helping them feel more comfortable during their stay. Now a fully-fledged part of the Dancing Creek team, Dash can not only understand simple commands such as ‘sit’ and ‘stay’, but has also mastered “tricks, crawling on his belly and placing his paws over his eyes,” states Burton.

“His story shows that nothing can ever be so bad that there’s not a light at the end of the tunnel,” Burton said. “People give up on dogs too easily. With time, love and patience, any dog can be a Dash.”

Both Dash and Winnie have come a long way since their ‘dumpster days,’ with a fierce resilience that brings hope for abused animals worldwide. 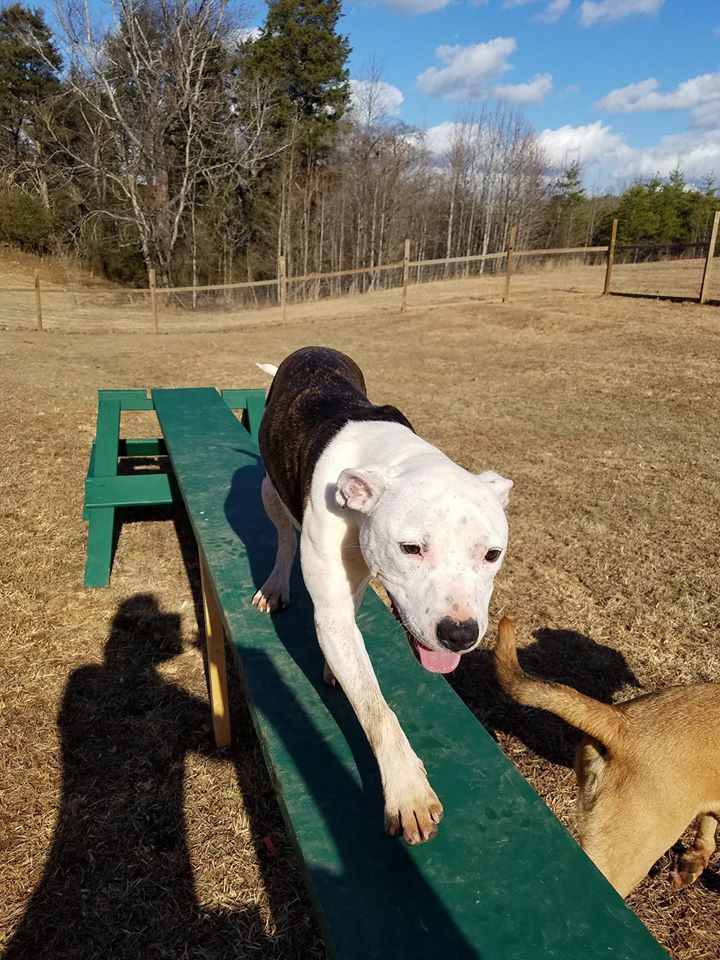