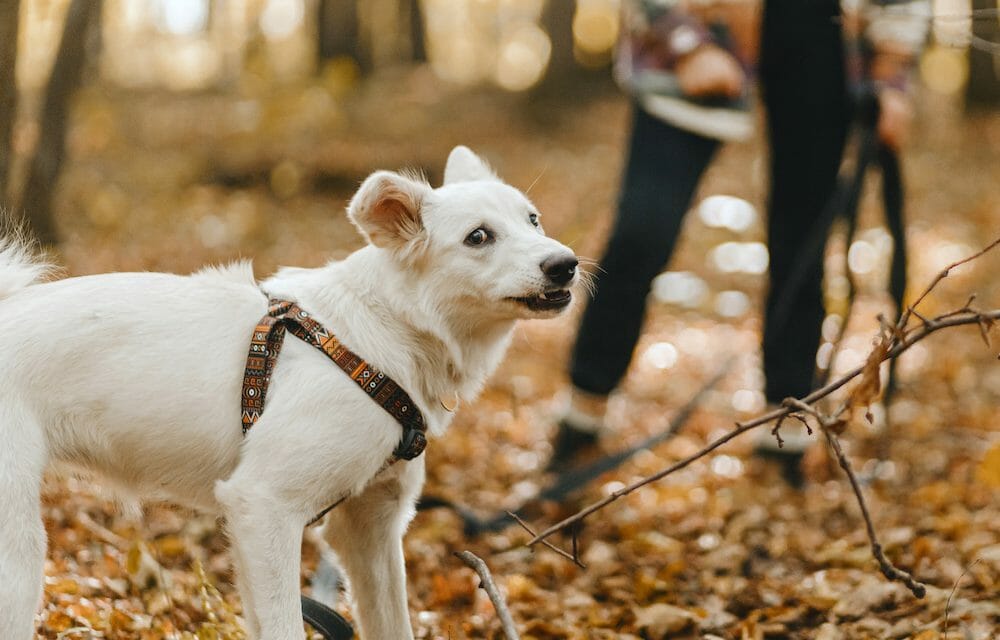 UPDATE (8/15/2022): Richard Nelson was sentenced to 364 days in the Volusia County Jail, with 92 days credit for time served, and ordered to pay about $3,000 in court costs and $4,168.88 in restitution. Thank you to everyone who signed our petition; we’ll continue to do all we can for animals everywhere. — Lady Freethinker Staff

In a disturbing act of cruelty captured on video, a defenseless dog barely survived an onslaught by a machete-wielding man who chased the animal down and slashed him several times, the Tampa Bay Times reported.

The dog fled into a wooded area while his guardian desperately shouted for the attacker to stop the assault. But the man, identified by authorities as Richard Nelson, chased after the dog to continue the brutal assault, the Daytona Beach News-Journal reported.

Nelson, a person experiencing homelessness, claimed his actions were in self-defense, but surveillance footage documented that he continuously approached the dog. The video shows the dog running past Nelson, who then threw an unidentified object and charged at the animal with the machete.

Authorities reported the dog suffered cuts to his back and face that required emergency medical attention. They charged Nelson with felony cruelty to animals and giving false information to law enforcement officers.

The person responsible for cutting open an innocent dog in front of his guardian must answer for their crimes.

Sign this petition urging Florida State Attorney R.J. Larizza to prosecute the suspect to the fullest extent of the law, including a life-long ban on having animals, and call for intensive psychological treatment.