SIGN: Justice for Dog and Cat Chopped Up and Their Hearts Eaten

Home » Animals » SIGN: Justice for Dog and Cat Chopped Up and Their Hearts EatenBy Katie Valentine 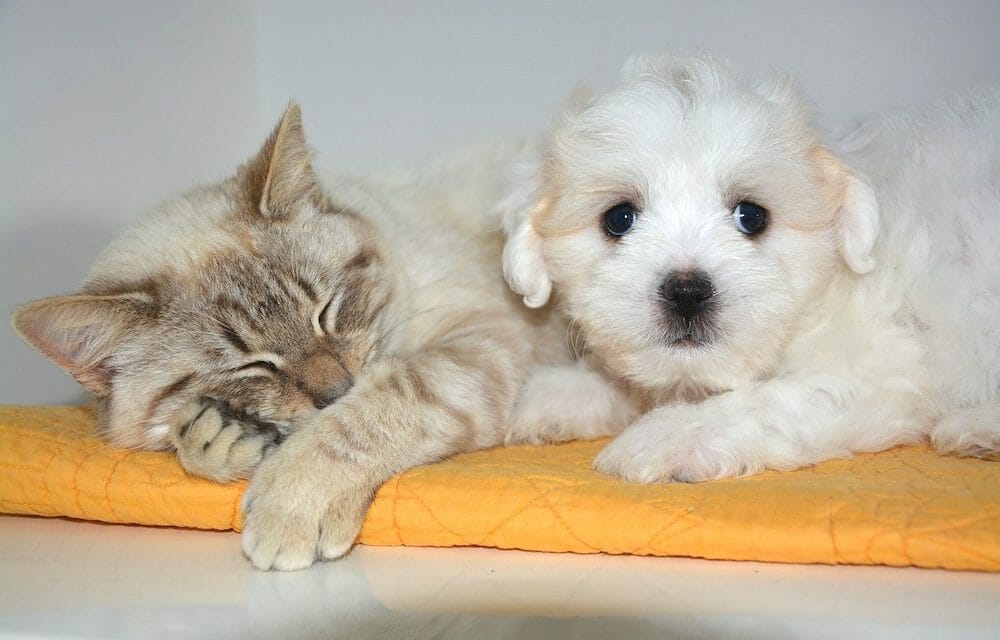 UPDATE (3/28/2022): In September 2021, Mr. Bruce Saunders was sentenced to a prison term of 0 to 5 years in Utah State Prison where he currently remains, according to Weber County Attorney’s Office. He pleaded guilty in October 2020 and remained in custody until his sentencing. We thank everyone who has signed the petition and we will continue to advocate for innocent animals. — Lady Freethinker Staff

Found disemboweled in the bathtub, a defenseless dog and cat suffered a horrifying death as a man allegedly chopped them up and ate their hearts at his home in Ogden, Utah, according to The Sun.

The mutilated dog and cat’s bodies left behind so much blood that when the perpetrator’s girlfriend stopped by and saw the terrifying scene, she thought her boyfriend was dead.

The terrified woman summoned the police, and officers found the gutted dog and cat next to a bloody baseball bat. Post-mortem examinations showed that the animals were likely bludgeoned to death.

Police charged 33-year-old Bruce Anthony Saunders, who reportedly admitted to the crime, with two counts of felony torture to a companion animal, as well as criminal mischief, according to Deseret News.

Sign this petition urging Weber County Attorney Christopher F. Allred to prosecute the suspect to the fullest extent of the law, including an intensive psychological evaluation and a life-long ban on the perpetrator ever having animals in his possession again.