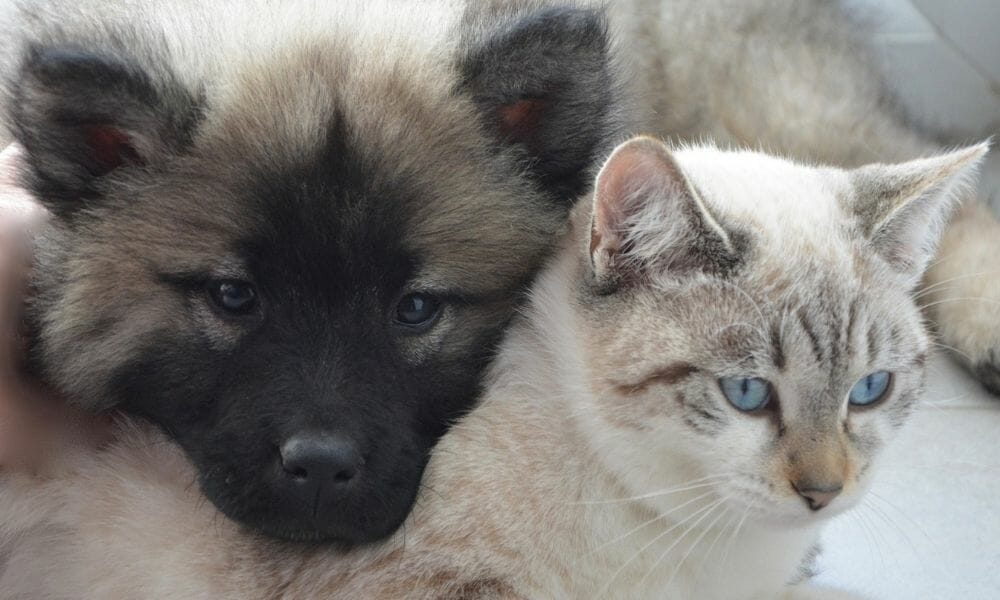 After torturing and killing an innocent dog, cat, and guinea pig, a man allegedly set the animals’ remains on fire, burning their lifeless bodies to ashes in a senseless act of cruelty, FOX Carolina reported.

Police learned of the gruesome crime after responding to a disturbance at a local residence in Spartanburg County, S.C. There, they reportedly found evidence of the suspect killing the animals with a knife or other cutting instrument.

Authorities charged Jonathan Anatolievich Denishchich, 26, with three counts of ill treatment of animals, according to an incident report obtained by Lady Freethinker.

The deputies also issued one count of destroying evidence after they determined that Denishchich had burned the dead animals.

The person responsible for mutilating these defenseless creatures and setting their remains ablaze must answer for their crimes. Sign this petition urging South Carolina 7th Judicial Circuit Solicitor Barry Barnette to prosecute the perpetrator to the fullest extent of the law, including a life-long ban on having animals.