SIGN: Justice for Chihuahua Brutally Dismembered and Dumped in Trash 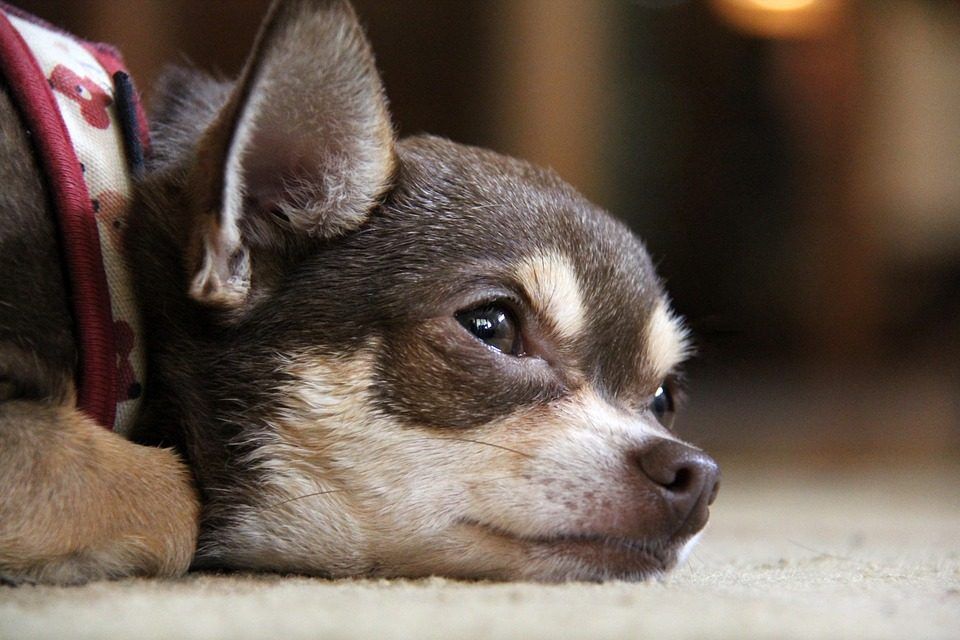 UPDATE (4/13/19): After investigating this case, officials determined that the dog’s death was not a result of animal cruelty. The dog was apparently involved in an unfortunate accident when it jumped into a bucket of rain water and drowned. When the puppy was discovered, it was placed in a burn barrel to be incinerated. Since officials determined that the dog was deceased prior to it being placed in the burn barrel, this case is not considered to be animal cruelty.

In Lindale, Georgia, a chihuahua was dismembered, burned, and dumped in a trash can.

After mutilating and torturing the dog, the sick individual behind the cruel act wrapped the dead animal in a sheet and carelessly tossed the remains into the garbage outside of a car wash.

Floyd County Police Sergeant Chris Fincher described the disturbing state of the dog’s corpse: “The legs were removed and the body appeared to be cut in half.”

Some other body parts were missing, including portions of the dog’s head.

The horrific scene took an emotional toll on the police. “Police officers, we’re trained for certain things, but this sort of thing we’re really not trained for,” Fincher said.

Whoever committed this gruesome act is a threat to both animals and people and needs to be put behind bars.

Sign this petition urging the Floyd County Police Department to do everything in their power to identify this dangerous individual and bring them to justice.

Anyone with information about this crime is urged to call the Floyd County Police Department at (706) 235-7766. 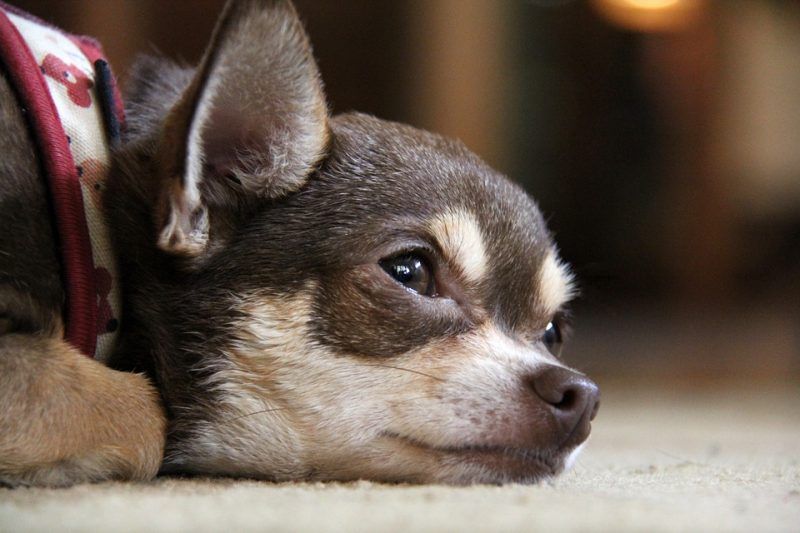