SIGN: Justice for Cat Bound with Tape and Shot to Death 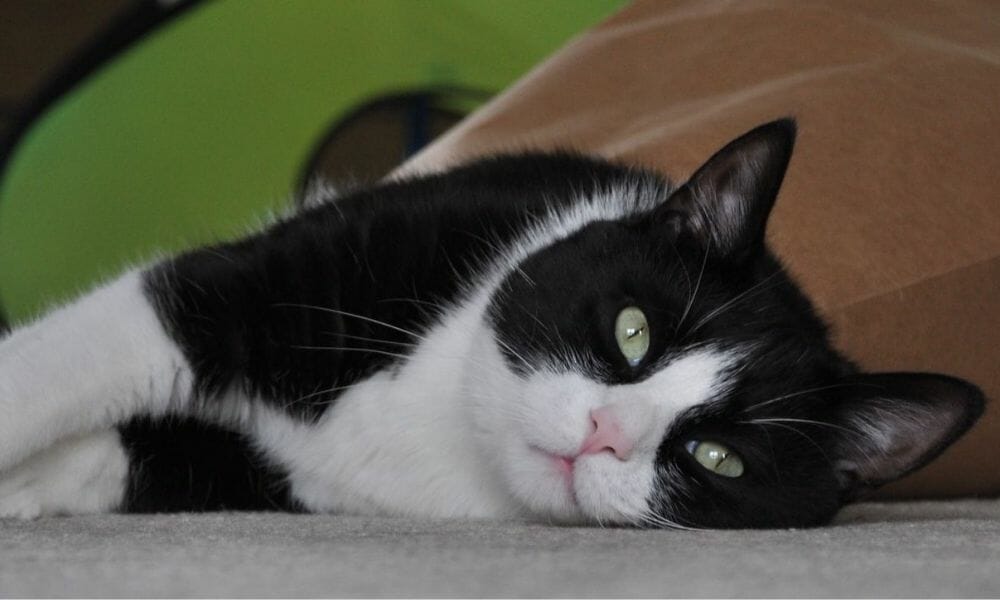 UPDATE (7/1/2021): Authorities have arrested Rashard Gober, 31, of Cambridge, Mass., on four counts of animal cruelty following a joint investigation by the Cambridge Police Department, the City of Cambridge Animal Commission, and the MSPCA.

Following tips from community members, detectives located key evidence in Gober’s phone, apartment, and vehicle that allowed them to arrest him for allegedly shooting Gosha, as well as another cat named Tammy, with BB gun pellets, and allegedly injuring a third cat, Buddy, with chemical burns.

Tammy survived her injuries. Gosha and Buddy did not.

Animal cruelty in Massachusetts is a felony crime. If convicted, Gober faces up to seven years in prison and a fine of up to $5,000.

We will continue to follow this case. Please sign our new petition, directed at the Cambridge prosecutor, to prosecute to the fullest extent of the law the individual who caused these innocent cats so much pain.

Found lying beneath a car with his backed legs taped together and 11 bullets lodged into his face and body, a beloved tuxedo cat named Gosha was shot to death with a pellet gun in Cambridge, Mass., according to WCVB.

Someone reportedly heard Gosha’s desperate cries for help and called the police. But the defenseless cat died before officers reached the scene.

Gosha’s untimely and tragic death comes after another cat in the neighborhood came home missing fur, from likely chemical burns, according to NECN, leading investigators to believe this is a case of serial animal abuse.

Animal control officers are urging the community to keep a close eye on their pets. Police have not yet arrested any suspects as Gosha’s heartbroken guardians seek justice for their tragically slain companion.

Whoever bound this innocent cat’s legs and shot him multiple times in the face with a pellet gun must answer for their actions.

Sign this petition urging the Cambridge Police Department to use all available resources to identify and arrest the suspect in this gruesome case before any more animals are harmed or killed.

This is an ongoing investigation. Anyone with information is urged to call MSPCA’s law enforcement department at 1-800-628-5808. You may report anonymously. There is a cash reward for tips leading to an animal cruelty conviction.