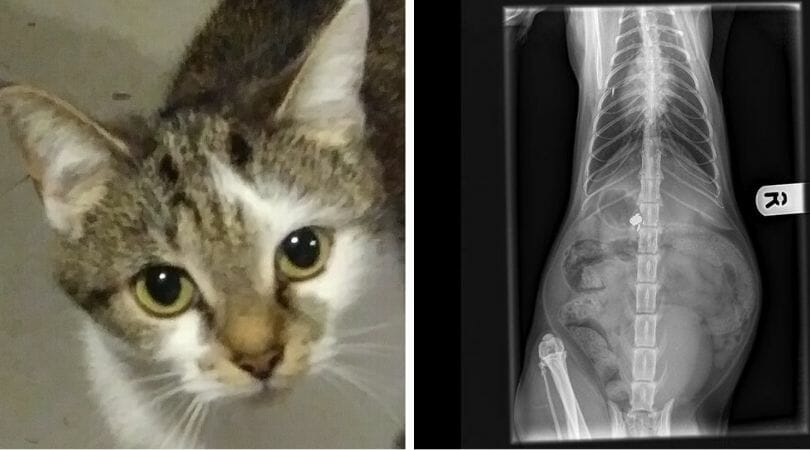 Guided by the pained screams of their six-year-old cat named Pearly, a devastated family found their beloved pet paralyzed in a neighbor’s yard in Leamington Spa, England after an assumed air gun attack.

Pearly, who had an air gun pellet lodged into her spine, couldn’t move her back legs, Coventry Live reported. After receiving emergency medical care, veterinarians told Pearly’s family that they couldn’t save her life, and she had to be euthanized to end her suffering.

“I was upset and shocked,” said Pearly’s guardian Tanya Randle, “and then it turned into anger. How can someone do that to an animal? It’s disgusting.”

Pearly’s life ended needlessly and far too soon, and authorities must find the perpetrator(s) before more animals are harmed or killed. Sign this petition urging the RSPCA to use all available resources to identify and charge Pearly’s attacker(s), showing that animal cruelty will not be tolerated.

This is an ongoing investigation. Anyone with information is urged to contact the RSPCA at 0300 123 8018.