SIGN: Justice for Baby Lamb Brutally Shot in the Head 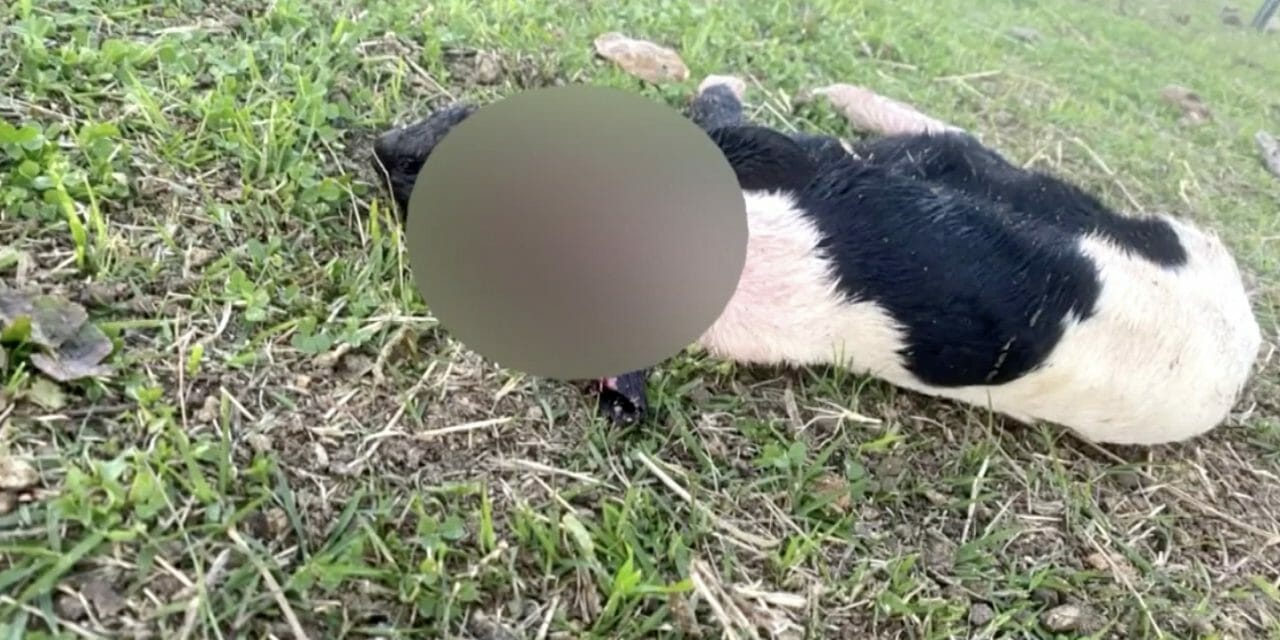 UPDATE (6/10/2021): A Travis County Sheriff’s Office spokesperson said the case remains open and active, with no additional developments at this time. We will continue to monitor this case and advocate for justice for these slain, innocent animals.

Unsuspecting children recently discovered a lifeless baby lamb, shot in the head, on their home’s property in Travis County, Texas, according to KTXS.

Traumatized, the children shouted for Jason Uddin– their dad, and the lamb’s guardian — to tell him she was dead.

The defenseless lamb’s death is just the latest incident in a series of disturbing nighttime shootings in and around people’s homes and cars, with one bullet nearly hitting a child.

The ongoing events have worried Uddin, who worried about the nighttime shooter’s next victims.

Authorities said they are investigating the unidentified “night shooter” but lack enough evidence to arrest any suspects, according to CBS Austin.

Meanwhile, locals are living in fear, wondering when the shooter will strike again.

Whoever shot and killed this helpless lamb must answer for their actions. Investigators must get to the bottom of these incidents before more innocent people and animals are harmed or killed.

Sign this petition urging the Travis County Sheriff’s Office to use all available resources to identify and arrest the perpetrator(s) in this alarming case. 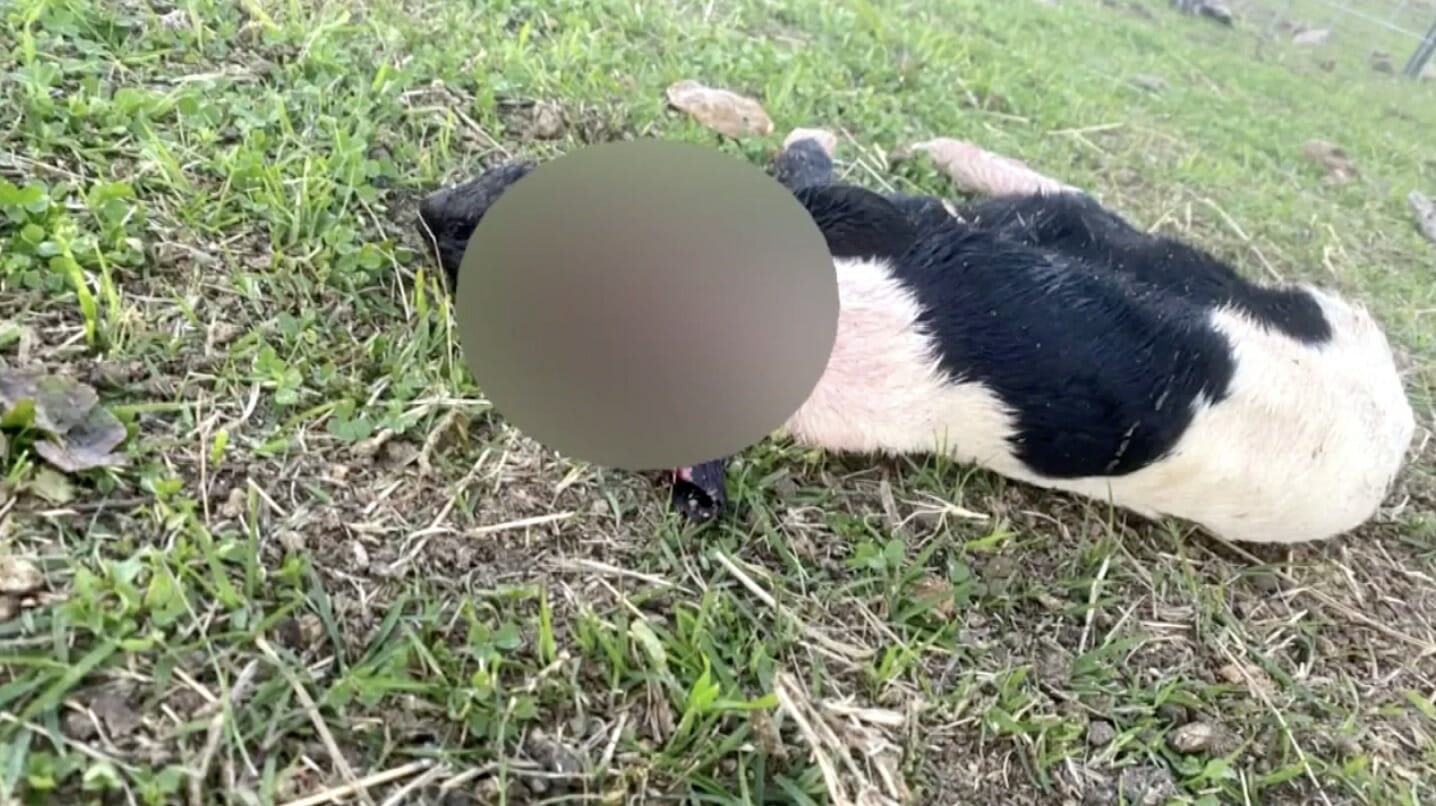