SIGN: Justice for 41 Dogs Starved to Skin and Bone at Suspected Breeding Farm 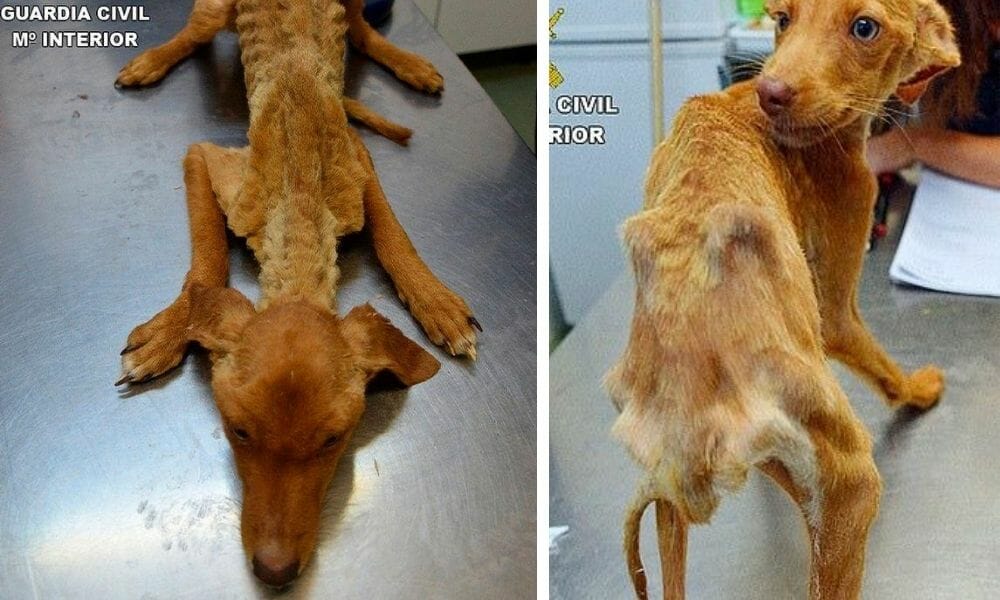 Dozens of sick and injured dogs languished in horrible, filthy conditions at a suspected breeding farm in Toledo, Spain, where they starved until only their skin and bones remained.

Local authorities discovered the 41 severely emaciated dogs, many needing an IV drip to save their lives because they were too malnourished and dehydrated to eat on their own, according to the Daily Mail.

The dogs were all podenco-type hunting breeds, suggesting that the farm served as a breeding operation for hunting dogs. Tragically, podencos are notoriously abused throughout Spain, where they are mass-bred for the hunting season only to be abandoned or slaughtered after its over, according to Galgo Podenco Support.

Police charged the dogs’ “caretaker,” who reportedly lives at the property, with animal cruelty and animal abuse, according to The Olive Press.

After enduring such prolonged neglect, these innocent dogs are lucky to be alive, and they all face a long road to recovery. Whoever is responsible for such needless suffering must answer for their crimes.

Sign this petition urging Spanish Ambassador Santiago Cabanas to push for strong prosecution in this case and call for a lifelong ban on the perpetrator ever having a dog or other animal again.