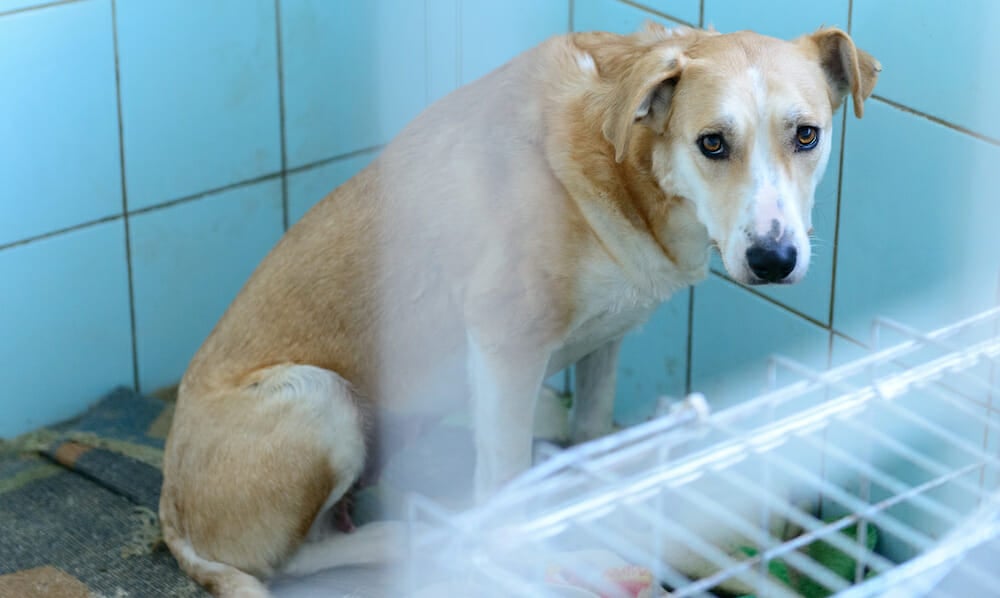 In a horrifying case of animal abuse, authorities recently discovered the remains of 20 dead dogs stuffed into a freezer at a New Jersey breeder’s home, as well as nearly 200 severely neglected dogs.

The surviving dogs lived in squalor, having received minimal veterinary care and contact with humans, according to the Monmouth County SPCA, who conducted the rescue. Many of the dogs are sick or pregnant.

Photos released by the organization reveal the severity of the neglect, showing emaciated dogs with matted fur and cloudy eyes. Not a single one of the 188 rescued dogs are currently adoptable due to their extreme needs for veterinary care.

The home reportedly belongs to a prominent breeder whose dogs have won prestigious awards from the Westminster Kennel Club.

The person responsible for this appalling act of cruelty needs to be held accountable for their crimes. Sign this petition urging the Hunterdon County Sheriff’s Office to arrest the individual and prosecute them to the fullest extent of the law, including imposing a lifetime ban on them ever having an animal in their care.