SIGN: Justice for Dog Brutally Beaten to Death Behind Restaurant 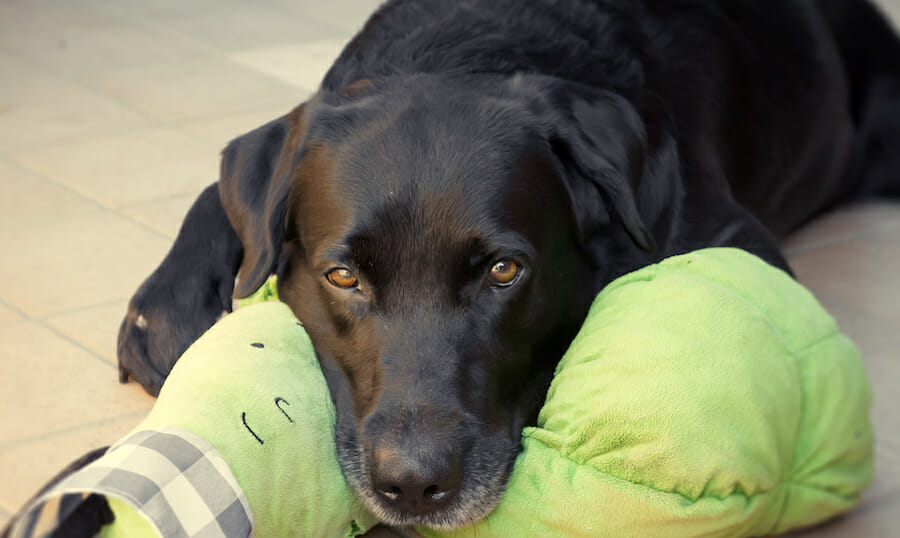 A black Labrador was viciously beaten to death behind a restaurant in Alpharetta, Atlanta. The beating was so brutal that the dog’s neck and legs were broken, and blood from the attack was spattered on the back door and wall of the restaurant where the body was discovered.

On May 25, an employee taking a break just before midnight behind the Atlantic Seafood Company on Mansell Road witnessed a man dressed in black yelling at a terrified dog, Channel 2 Action News reported.

When the man saw that his actions were being observed, he began to scream at the employee, who retreated indoors to call the police. When the officers arrived, they discovered the broken body of the dog.

Unfortunately, no leads on the case have been reported as yet. An act of such violence and aggression upon this innocent dog clearly indicates the person responsible is a threat to both animals and humans. This brutal attacker must be caught before he can kill or maim again.

Sign this petition urging the Alpharetta Police Department to make every effort to find and prosecute whoever did this to the fullest extent of the law and get justice for this dog who died in such a horrific way.

Alpharetta Police are asking anyone with information to call 678-297-6300.