SIGN: Justice for 11 Cats and Dogs Left to Die in Abandoned House 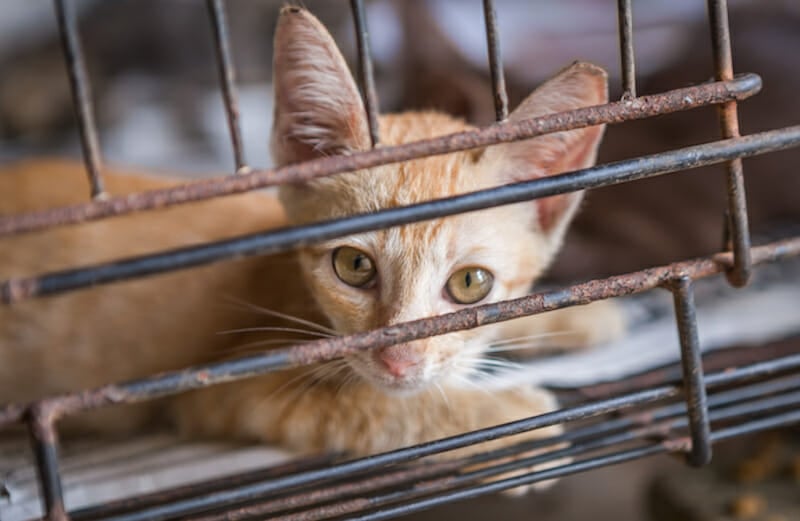 Tied up and caged, with no access to food or water, 11 cats and dogs starved to death in an empty house in Lawrenceville, GA, when their caretaker callously abandoned them after she was evicted. The property later sold at auction.

Upon entering the deserted house, the new owner discovered one of the dead dogs tied to the front door, one tied to the back door, two deceased cats imprisoned in cages in the garage and seven other dead cats strewn around the house, according to police.

Having been heartlessly neglected, and with no hope of survival, the emaciated animals slowly and painfully succumbed to starvation.

Police have charged the former owner of the house, Valarie Kahn, with 11 counts of aggravated animal cruelty.

Such disregard towards the lives of cats and dogs is unacceptable. Kahn must be speedily brought to justice and never be allowed to harm any more animals.

Please sign this petition to urge Gwinnett County District Attorney Danny Porter to prosecute Valarie Kahn to the fullest extent of the law for this heinous crime and ensure she is never allowed to keep another animal again.